DSG Dileepa Peiris said granting bail to the suspects even when the Criminal Investigations Department pointed out the duo were arrested for investigations upon the advice of the Attorney General, the Chief Magistrate had not given due regard to the advice of the AG to CID. Colombo High Court Judge Vikum Kaluarachchi speaking in open court said there is an issue as to whether the Magistrate’s Court has jurisdiction to disregard the AGs advice and act according to the Magistrate’s wishes.

The High Court Judge made this statement while examining the revision application filed by the CID on bail order given by the Colombo Chief Magistrate on July 9th at a time when investigations were taking place against Hemasiri Fernando and Pujith Jayasundara on murder charges for committing a crime by seriously evading their duties. DSG Dileepa Peiris said the Magistrate without base granted bail without calling for reports on the investigations and the medical reports of the suspects who admitted themselves in hospitals when they were to be produced in court.

He stressed the Attorney General is not prepared to allow actors of various stature to use the court as a theatrical stage. DSG Dileepa Peiris further said the learned Magistrate Lanka Jyaaratne had granted bail without giving due regard to the advice of the AG to CID.

He pointed out the bail order by the Magistrate had caused an obstruction to the CID investigations and if such an order is accepted, it would be impossible to institute legal action against any state official who evades duties. DSG Peiris informed court based on reasons presented in his complete submissions the only irresistible inference is the ex-Secretary of Defence and the IGP conspired with the terrorists. The matter was postponed to September 18th. 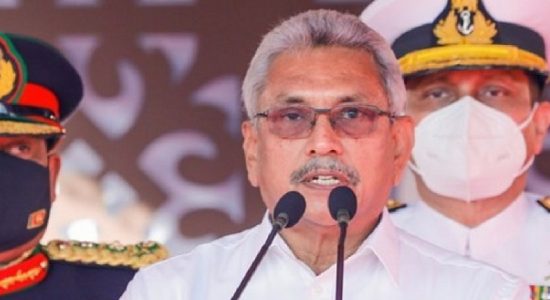 It is up to President to take a honorable decision

Removal of Wimal & Udaya was a policy decision: Dilum 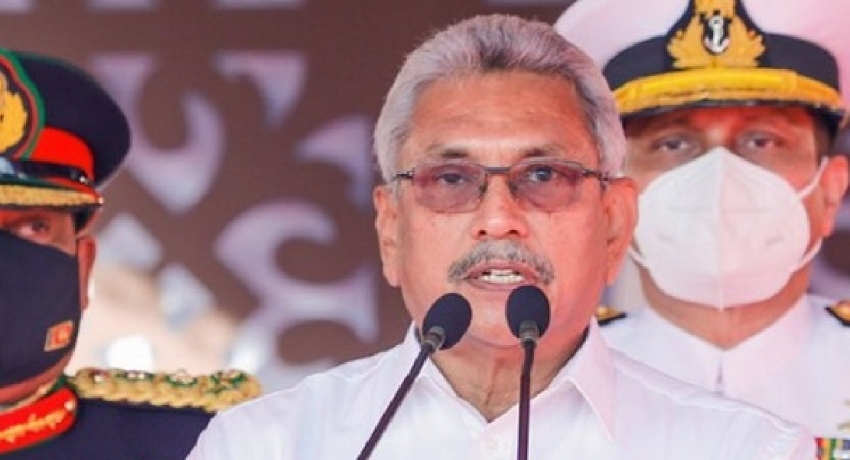 It is up to President to take a honorable decision