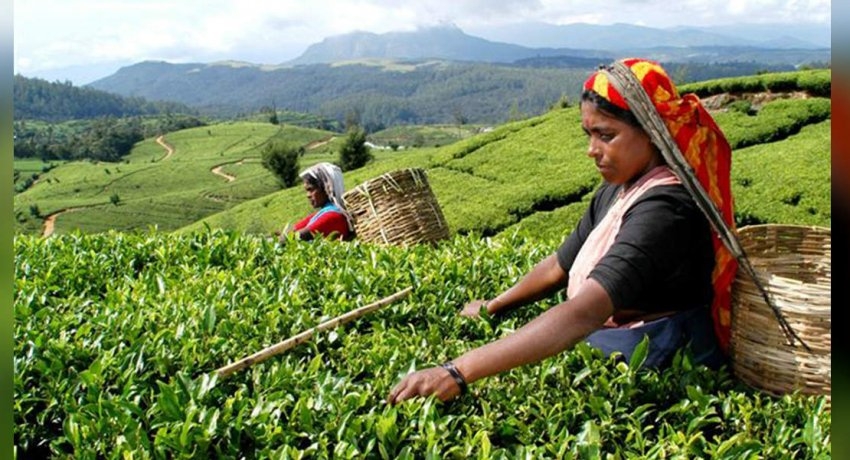 COLOMBO (News 1st) – The Government has decided to enter into a trade deal with the Islamic Republic of Iran.

Secretary to the Ministry of Plantation Industries, J.A. Ranjith stated that plans are in motion to export tea to Iran to compensate for the oil purchased by the Ceylon Petroleum Corporation. The Corporation currently owes Iran around US$ 250mn. Following the trade embargoes imposed on Iran, the debts could not be settled in US Dollars.

The agreement is set to last for a period of 2 years and as per the Secretary to the Ministry, discussions in this regard have already commenced and the proposal in this regard will be submitted to the cabinet.

The revenue that is to be generated via the exportation of tea to Iran will be compensated by Ceylon Petroleum Corporation to the Sri Lanka Tea Board.