Colombo (News 1st) – Former Chairman of the People’s Bank Hemasiri Fernando and former Additional Secretary to the Ministry of Finance R.Semasinghe, were instructed by the COPE to be present before the parliamentary privileges committee.

The COPE also instructed the secretary to the Ministry of Finance to formulate a recruitment policy.
During COPE proceedings, it was revealed that the People’s Bank reported an irrecoverable debt of Rs 37.7 billion.

Presenting facts before the committee today (September 5), former chairman of the People’s Bank revealed that the bank had incurred heavy losses, as a result of awarding the contract of the project to digitally transform the bank, to a company named Silver Lake.

The former chairman added, that the losses were mainly incurred due to the trust placed in one particular individual.

Therefore, the administration including the secretary to the ministry of finance were instructed, to formulate a recruitment policy immediately.

It was further revealed, 40 per cent of the total loan portfolio of the People’s Bank, were loans given out to state institutions.

The secretary to the Ministry of Finance further stated that funds allocated for lending to the private sector were deposited in the Central Bank, under minimum interest rates. 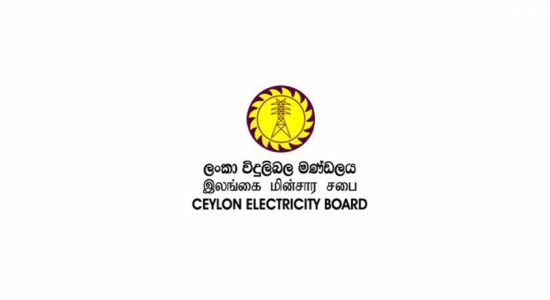 Officials must take an oath before testifying at COPE 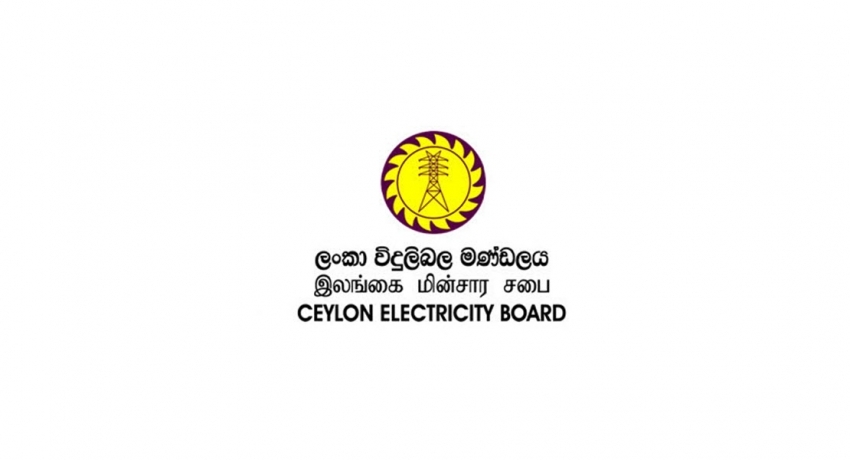 Officials must take oath before testifying at COPE