Six US personnel in Sri Lanka, refuses to allow their bags to be inspected-MP Wimal Weerawansa

Six US personnel in Sri Lanka, refuses to allow their bags to be inspected-MP Wimal Weerawansa

COLOMBO (News 1st) –  Convening a media briefing, Leader of the National Freedom Front MP Wimal Weerawansa made a revelation regarding alleged six US personnel who sought accommodation at Hilton on the 30th of July.

He shared that after a while a Jeep bearing the number plate KL-6586, which belongs to the US embassy arrived at the location and carried the luggage away. According to the MP, one of the bags were inspected and it was revealed that several metal detectors were inside the bag.

The MP was able to produce ID copies of the US personnel which one of them stated that he was Masiyer Alexander Mackeland and he served Uniform Service of the US.

He went on to note that as far as he knows the personnel are to leave to the Maldives in two days of time. He questioned about the luggage and why they were against any inspections? Was it because they contained anything controversial such as explosives?

He finally stated that Sri Lanka has come to insecure state where US personnel might come and go as they please without allowing to inspect their belongings. 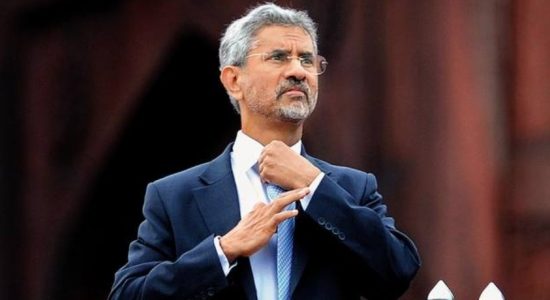 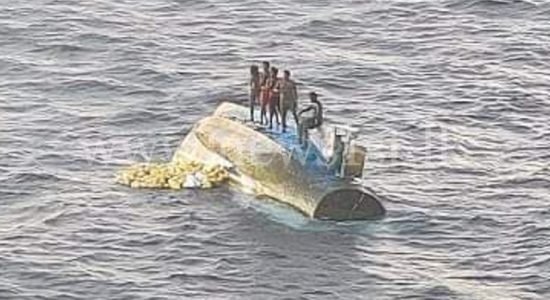 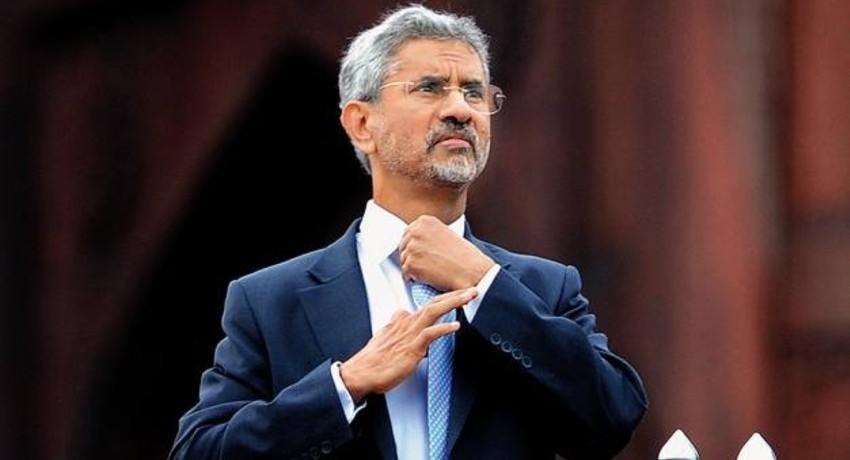 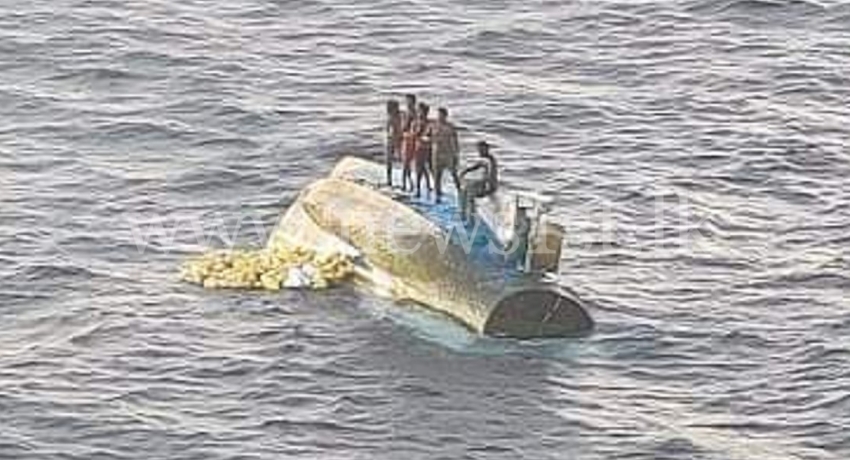