Colombo (News 1st): The Meteorological Department predicts that several spells of showers will occur in Central and Sabaragamuwa provinces, while, light showers will occur in Western, Southern and North-western provinces. It adds that showers or thundershowers may occur at a few places in Uva province as well as in the Ampara and Batticaloa districts after 2.00 pm.

Wind speed is predicted to increase up to 50 kmph at times in Northern Province. The Met Department requests the general public to take adequate precautions to minimize damages caused by lightning activity.

On the apparent southward relative motion of the sun, it is going to be directly over the latitudes of Sri Lanka during 27th of August to 07th of September in this year. The Met Department noted that the nearest towns of Sri Lanka over which the sun is overhead today are Nalluruwa, Bothale, Kahawatta, Kosgama, Habessa, Dombagahawela at about 12.10 noon. 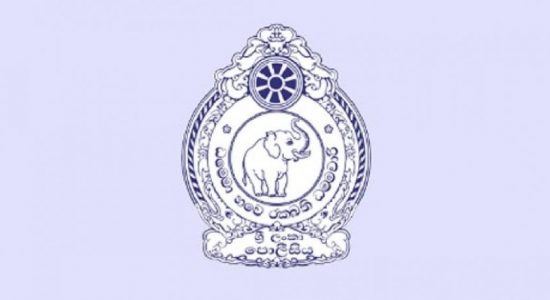