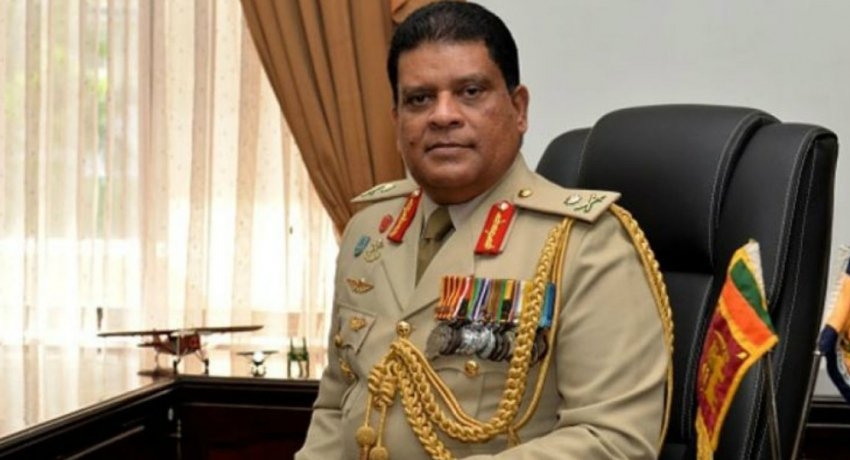 COLOMBO (News 1st) – Lieutenant General Shavendra Silva the Commander of the Sri Lanka Army visited the Ragama ‘Ranaviru Sevana’ today (September 03) to inquire into the status of health of war heroes who are recuperating and being rehabilitated.

Lieutenant General Silva presented gift packets to all war heroes under recuperation and rehabilitation and then spoke to the media.

Journalist: what measures were taken with regard to National Security?

Lieutenant General Shavendra Silva, noted that his vision for the army as the Army Commander of the country has already been communicated. He added that it was mandatory to ensure national security as the Sri Lankan Army is the greatest army in the world and focuses more on the skills.

He added that following the 4/21 attacks, all the security forces took all the necessary measures to counter future attacks and the forces are committed 24/7 for the cause.