Colombo (News 1st): 13 Individuals who were suspected of dealing narcotics in Kekirawa have been arrested by the Dambulla Police. 2450 mg of narcotics found in their possession has been seized by the police.

Investigations revealed that the arrested suspects, who are residents of Dambulla, Serugasyaaya, Kekirawa, and Madatugama had acted as intermediaries. According to the police, one suspect is also linked to a case of extortion. The suspects are to be presented to the Dambulla Magistrate today (September 4). 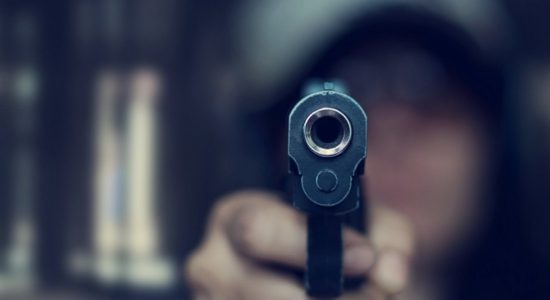 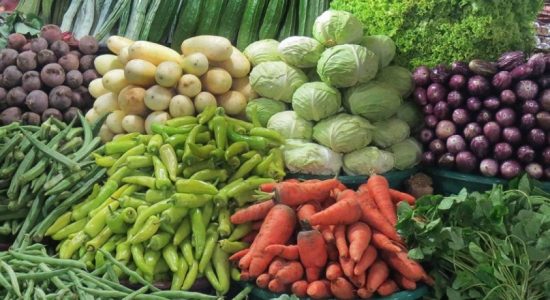 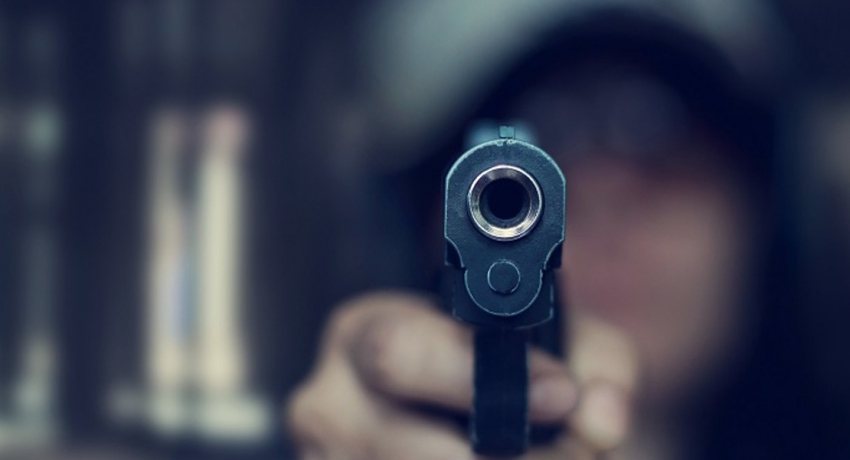 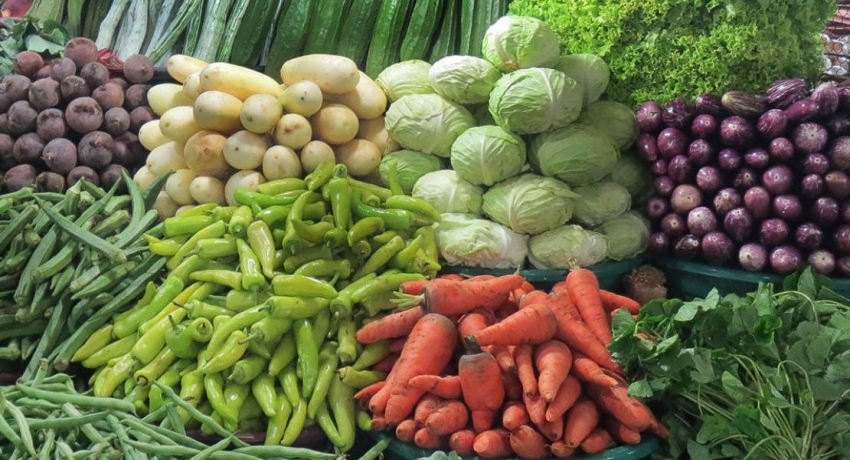