COLOMBO (News 1st) – The 68th-anniversary celebrations of the Sri Lanka Freedom Party was held at the Sugathadasa Indoor Stadium today (September 03). The ceremony commenced under the auspices of the Chairman of the SLFP, President Maithripala Sirisena following multi-religious observances.

A number of political party representatives were present for the event.

The distribution of an insurance scheme named “Nidahase Rekawaranaya” among the party supporters took place at the event and the book titled “Sunila Janavaadaya” which comprises the future vision of the party was presented to the President.

President stated that so-called elite politics had reversed Sri Lanka in every aspect and deceived the people. He added that it was important to reveal the perpetrators of the infamous Central Bank Bond Scam which disgraced the current government in an unrecoverable way.

President stated that those who assume themselves to be saints are already preparing for the election, but in the near future information could come to light.

He went on to note that documents required to extradite, Arjuna Mahendran are prepared and they have information to put away individuals way more powerful than Arjuna Mahendran.

He added that according to the Supreme Court the provincial council elections could not be held as the prime minister had not compiled the delimitation report.

He further noted that those who are in government and the opposition are plotting with the politicians in the North to get votes while billions were wasted on drafting a constitution for over a four and half years.

He revealed that he could not take straight forward decisions as his predecessors did as the 19th amendment stripped him off of his powers to a certain extent.

The President noted that whoever gets appointed to the office of president would spend over Rs 4.5bn on the election, ultimately to realize that this is a powerless position now. He added that the president would not be vested at least with the ministry of defence and all powers would lie with the prime minister.

President added that during his tenure no citizen of the country was shot using a government registered weapon while no media station was burnt down. He went on to note that no security forces of the government were related to any form of crime including homicides.

He noted that ungrateful persons from the UNP stated that they made a mistake when selecting a candidate in 2015 and added that he had declared they would not be able to face the public if they to make the same mistake once again.

He added that the party is old as he is and it was high time to start a revolutionary fight and form a government in 2020.

Founded on a day like today in 1951 by S.W.R.D. Bandaranaike, the Sri Lanka Freedom Party was created on the basis of the ‘Pancha Maha Balavegaya’ or Five Great Forces.

In 1952, the Sri Lanka Freedom Party contested at a Parliamentary Election for the first time and successfully secured 09 seats with Bandaranaike being appointed as the opposition leader.

In 1956 S.W.R.D. Bandaranaike was elected Prime Minister after the Sri Lanka Freedom Party contested the General Election together with several other parties as one powerful force under the Mahajana Eksath Peramuna and won 51 seats.

However, Bandaranaike’s life was cut short, as he was assassinated and, it was his widow wife, Sirimavo Bandaranaike who took on the reigns of the party and contested the general elections in June 1960.

Sirimavo Bandaranaike received the honour of being elected as the first woman prime minister in the world.

The party which faced numerous hardships after the year 1977, was given new strength and hope in 1994 by the daughter of S.W.R.D. and Sirimavo Bandaranaike, Chandrika Bandaranaike Kumaratunga, who went on to be elected the nation’s president.

The Sri Lanka Freedom Party turned to new avenues with Mahinda Rajapaksa who won the 2005 Presidential Election being appointed as the leader of the party.

In January 2015, Maithripala Sirisena was appointed as leader of the Sri Lanka Freedom Party – a historic moment for the party.

SLFP not pleased with government’s handling of X-PRESS PEARL; Dayasiri 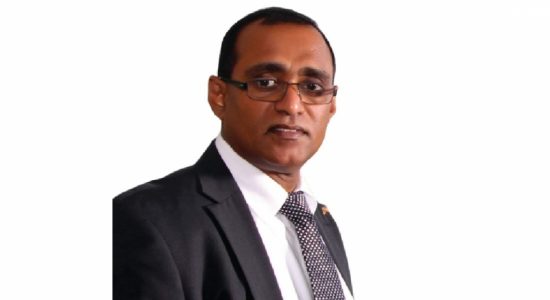 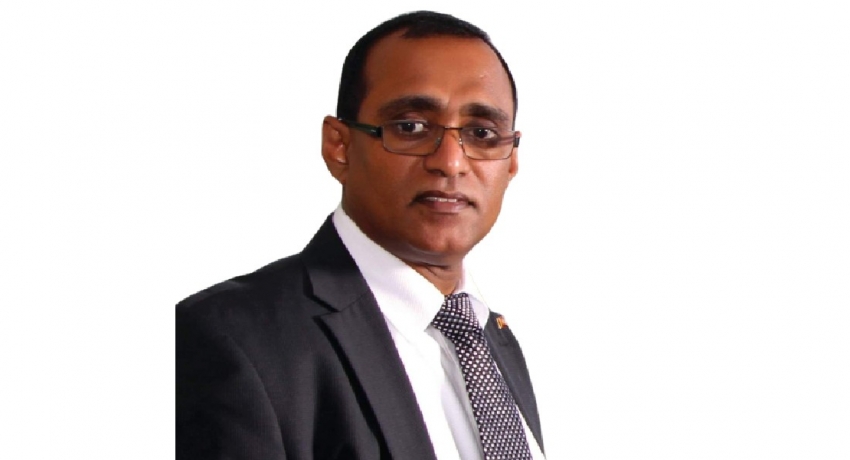