Australian High Commissioner to Sri Lanka David Holly was present and introduced Major General Craig Furini, Commander of the Joint Agency Task Force on operation sovereign borders from Australia to speak on the issue of illegal migration from Sri Lanka.

Major General Craig Furini made the following remarks regarding his second visit to Sri Lanka in recent months.

Major General Craig Furini, Commander of Operation Sovereign Borders instructed that no one should attempt to seek asylum illegally. He explained the pitiful attempt of the 13 Sri Lankans who were intercepted by the Australian authorities, 2 weeks ago to show where they stand regarding the illegal immigration.

He added that the Operation Sovereign Borders which commenced in 2013 had intercepted and led back 865 people and 37 vessels to their countries of origin. He went on to note that 204 Sri Lankans and 12 vessels were among them.

Rear Admiral Attygalle, Navy Director General of Operations noted that Sri Lanka and Australia are carrying out operations to curtail illegal immigration as well as the human trafficking lured by smugglers.

He added that both naval vessels and aircraft from the two countries are on stand by to intercept illegal immigrants and he finally shared that migration to Australia could only take place using legal standard measures. Pfizer for children over 12 with special needs, from 24th Sept 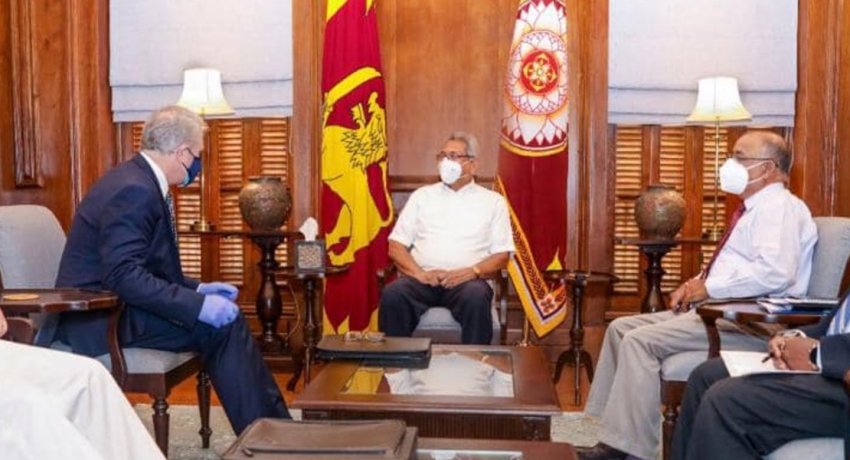