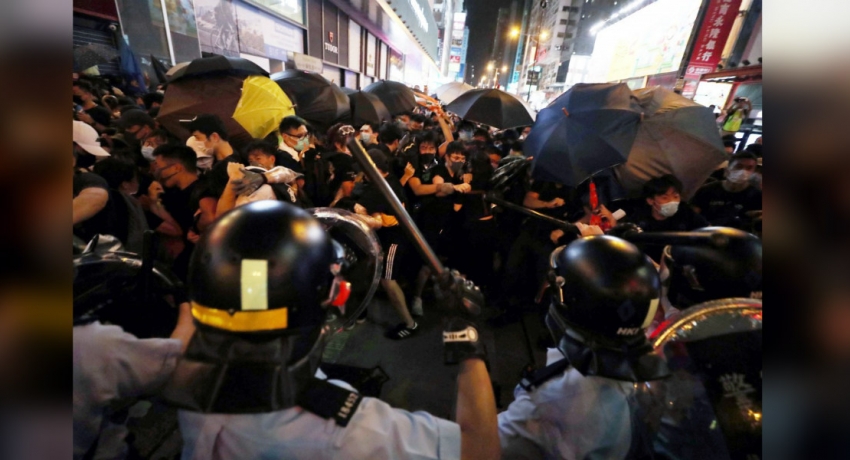 Reuters – Riot police clashed with protesters in the early hours of Tuesday (September 2) in the densely populated Mongkok region of the Kowloon peninsula.

Protesters in Hong Kong had earlier rallied peacefully in multiple locations before skirmishes broke out when a small group surrounded a police station in Mongkok.

The unrest, which escalated more than three months ago, originally began over a now-suspended extradition bill that would have allowed people in the city to be sent to China for trial in courts controlled by the party.

The turmoil has evolved into calls for greater democracy and government accountability. China is eager to quell the unrest before the 70th anniversary of the founding of the People’s Republic of China on October 1.

Petition by MP Fowzie to be taken up in March