Elpitiya Pradeshiya Saba elections on the 11th of October: reports of violation of election laws

Elpitiya Pradeshiya Saba elections on the 11th of October: reports of violation of election laws

COLOMBO (News 1st) – An extra-ordinary gazette was issued this evening noting the elections for the Elpitiya Pradeshiya Sabha will take place on October 11 2019. It was issued by Somarathna Vidhanapathirana, the Returning Officer of Galle District.

On August 30th, the Supreme Court ordered the National Elections Commission to immediately hold the elections to elect members to the Elpitiya Pradeshiya Sabha.

The Supreme Court delivered the order with regard to a petition filed by the Secretary of the Democratic United National Front against rejecting its nominations for the Elpitiya Pradeshiya Sabha at the recent Local Government Elections.

K.U.Chandralal, Deputy Elections Commissioner to the Galle District stated that the election will be conducted to elect 28 members under the proportional representation system from 47 electorates and 17 Pradeshiya Saba Divisions.

Representatives from the SLPP filed a complaint with the Deputy Elections Commissioner of the Galle District over the violation of election laws today (September 03).

UPFA MP Mohan Silva noted that the Minister of Lands who is the UNP leader of the Elpitiya electorate had distributed applications among his candidates to provide lands at concessionary rates to their supporters which was a clear violation of the election law. 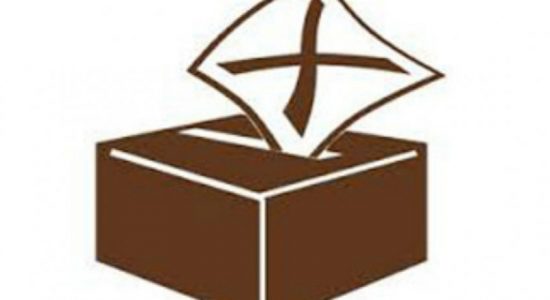 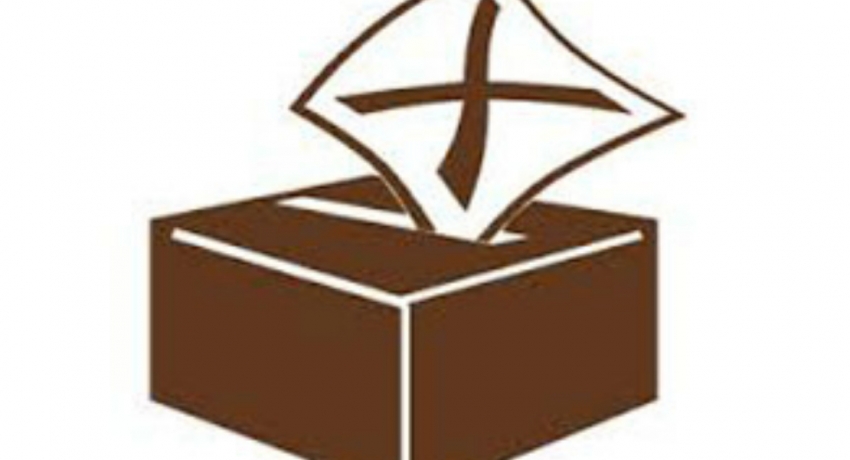