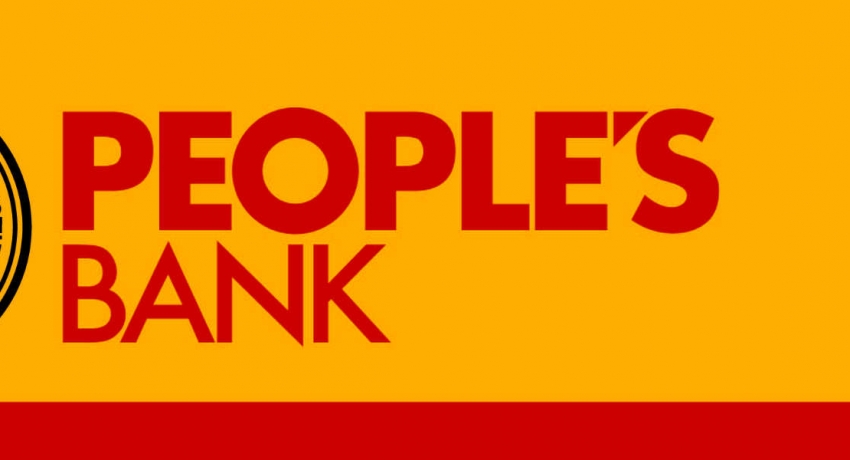 Senior Banker, Rusiripala Tennakoon explained the plight of the People’s Bank over the course of years. He noted that in 2018 People’s Bank loaned US$ 15mn to a sugar cane cultivation in Sierra Leone without any securities during the tenure of Hemasiri Fernando while in 2017, a loan of Rs 2bn was loaned to a company named Huari for the construction of a hotel complex in the Maldives.

He added that the latter was categorized as irrecoverable debt in the following year. He further added that he has a detailed report of all the bad debts at Peoples Bank.

According to him, the interest of the irrecoverable loan itself is over Rs 1.2bn while the total irrecoverable debt is at Rs 17.4bn. He reassured that the reports he possesses contains all the details, and it was during the current government’s administration.

UPFA MP, Dinesh Gunawardena noted that the act is a strategy the government has come up with, in order to tap into the Peoples Bank and clearly focuses on three key points.

D.E.W. Gunasekara, General Secretary of the Communist Party noted that he was in favour of the shares being given to the employees of the bank. However, he shared that it should be done according to a formula. He added that if the shares to be provided for the account holders, they will end up in the stock market destroying the bank.

MP Dinesh Gunawardena stated that the act is to be approved on September 4th and D.E.W. Gunasekara demanded the opposition leader intervene and request the debate to be postponed immediately. 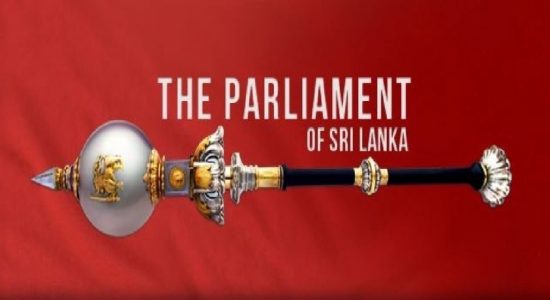 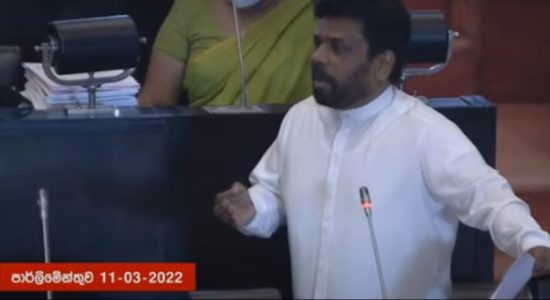 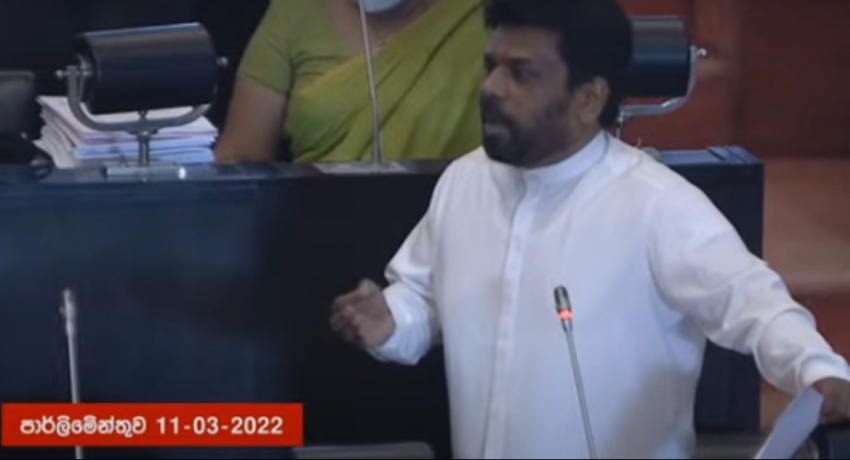