Colombo (News 1st): Minister Sujeewa Senasinghe in a letter to the general secretary of the UNP Minister Akila Viraj Kariyawasam has questioned him how a group had held discussions with the president on abolishing the executive presidency without prior approval from the Central Committee.

In the letter Minister Senasinghe questions the General Secretary of the party on how such a discussion was held with the president without the approval of the party’s central committee or the parliamentary group.

He had also questioned the general secretary on whether disciplinary action will be taken against the group that participated in these discussions.

Minister Senasinghe goes on to note that such a proposal being presented at a time when the road is clear for a candidate of the party to win the presidential election, is a betrayal of the members of the party and the party supporters. 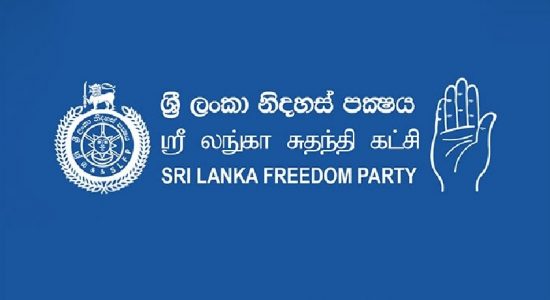 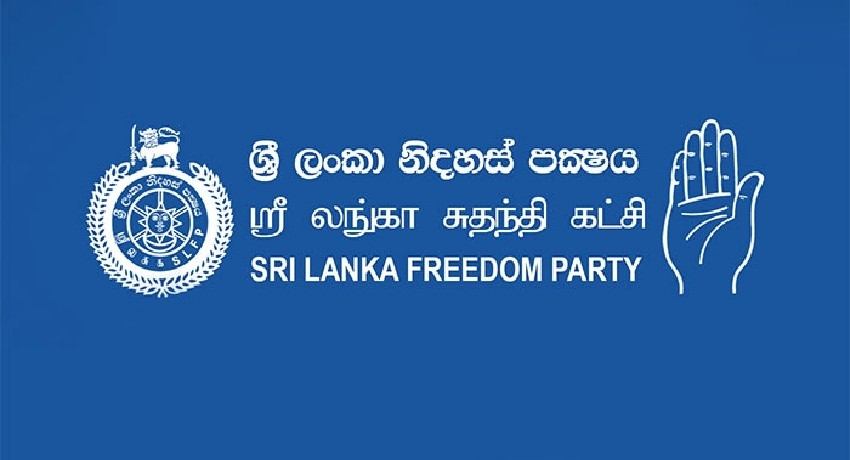