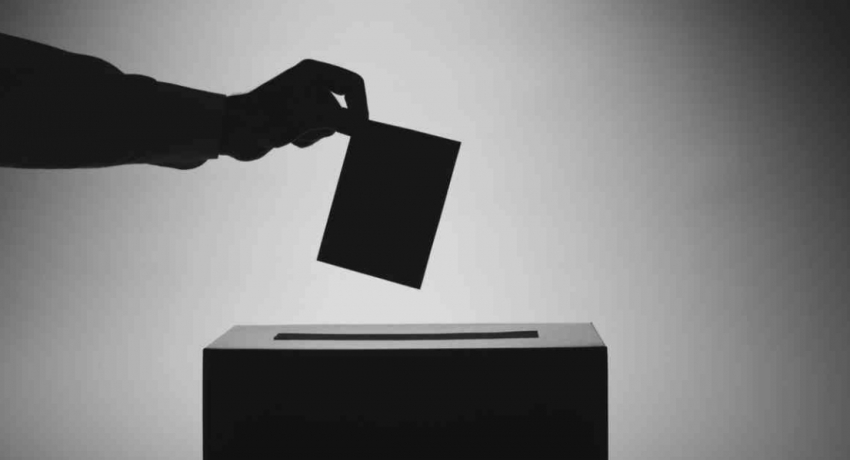 Colombo(News1st) – News 1st holds a renowned position in divulging issues that have hindered the welfare of the public. We hope to turn the public attention towards another issue that alludes to the election procedures in Sri Lanka.  Along with the upcoming elections, political parties and their respective candidates will be launching campaigns to win the votes.

How do we find out where they get money to spend on their campaign or whose money they spend?
Unfortunately, Sri Lankans who exercise their fundamental rights to put these candidates and their parties in powerful positions, do not have a way to be informed about the supporters behind these election campaigns. This is a repercussion of the lack of Campaign Finance laws in Sri Lanka.

Campaign Finance Laws are implemented to regulate and limit the amount of money spent on election-oriented activities on a candidate’s behalf. In the United States, limitations are placed on the candidates and political parties in a bid to increase transparency in the election processes.

The source of the funds received by the candidate, amount and the frequency of donations to campaigns from a particular source, are required to be disclosed in compliance with the campaign finance laws of U.S. Furthermore, these laws were established in efforts to curb money laundering.

News 1st contacted a Representative of Transparency International (TISL), Sangeetha Gunaratne regarding the election laws in the country.

She highlighted that as the law stands today in Sri Lanka, the candidates or parties are not required to disclose information on the funds spent on their campaigns or donations received. She emphasized that the act of purchasing votes including the use of public resources for political campaigns are considered illegal in Sri Lanka. Nonetheless, there is a possibility that the citizens would observe these laws being violated during the upcoming election period, she added.

In a backdrop where attention is being focused on transparency and good governance, the presence of Finance Campaign Regulations in Sri Lanka could help Sri Lankan elections to be conducted in a just manner. 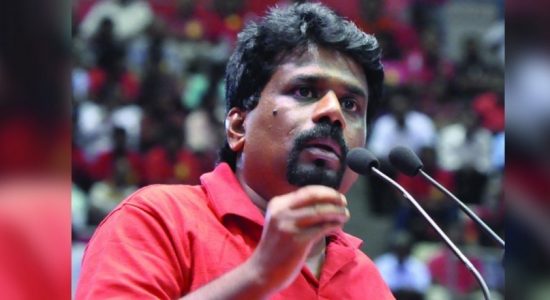