COLOMBO (News 1st) – Investigations have revealed that the arrested active member of the banned National Thawheed Jamath, Rashid Akbar had weapons training in Nuwara Eliya. The suspect was arrested at a residence in Muruthawela, Mawanella.

According to the police, investigations have commenced to ascertain how the suspect was funded for his involvement in terrorist activities.

Police added that the suspect is being detained at the Terrorist Investigation Division, Colombo.

Meanwhile, police stated that a total of 68 extremists who were part of terrorist activities are being held at the Colombo Crime Division and the TID.

It was reported that the suspects were arrested from Mawanella, Kurunegala, Colombo and Kalmunai areas.

According to the police, a number of these suspects had attended lectures which promoted extremism. 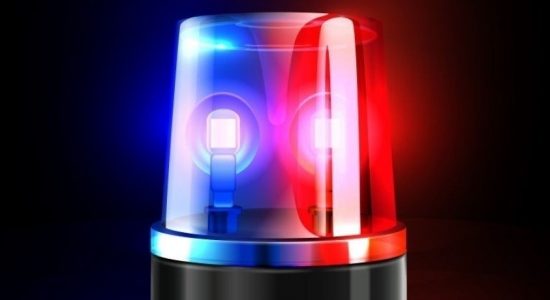 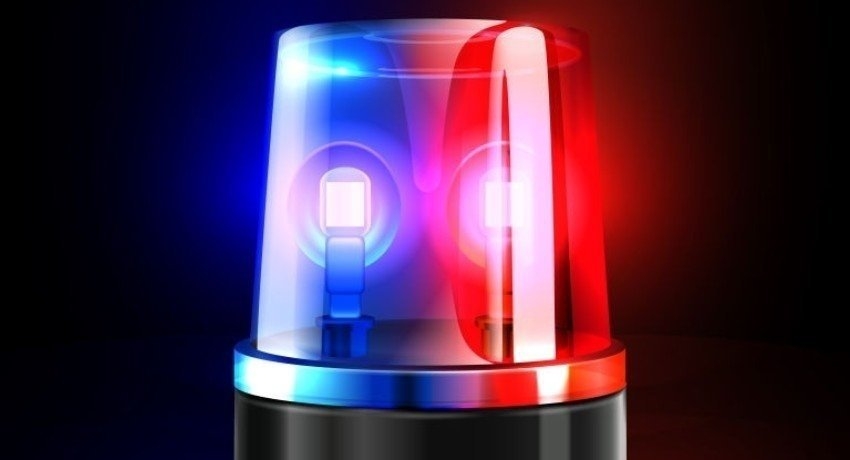