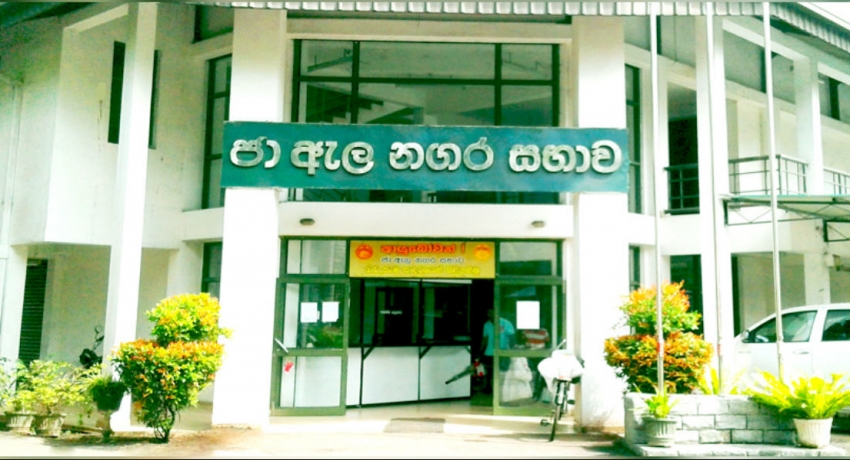 Colombo(News1st) – The Western Province Ministry of Local Government announced today that the Secretary of the Ja-Ela Urban Council has been suspended.

The Ministry notes that this step was taken as she had violated the Establishments Code during her time as the Secretary of the Wattala – Mabola Urban Council, from 2012 to April 2019. 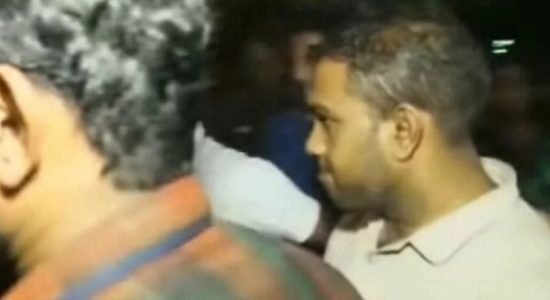 Driver steers bus to the side of a mountain as brakes fail, averts mishap 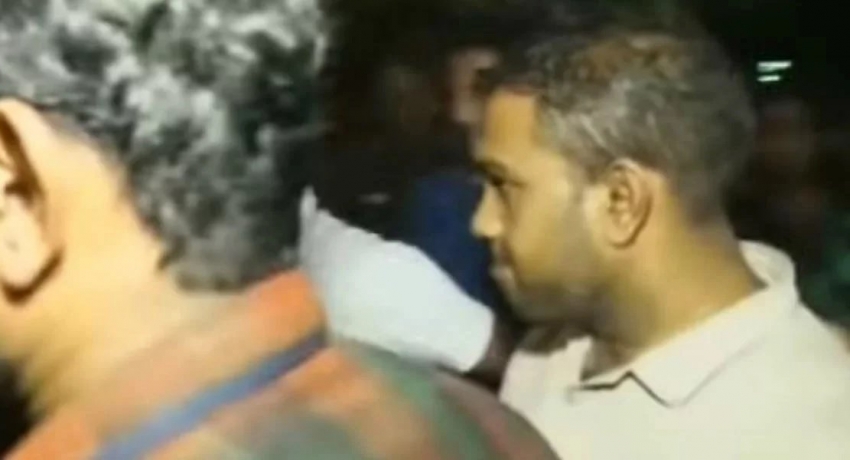