State Minister Dilip Wedaarachchi, Fisheries and Aquatic Resources Development added that the entire country demands Sajith Premadasa as the leader of this country as everyone had witnessed all the tasks he had carried out for the people of the country.

He demanded the parliamentary group and the working committee to reach a decision within 10 days, if not they and the people of the country would be forced to assemble in Colombo, demanding Minister Sajith Premadasa’s nomination. 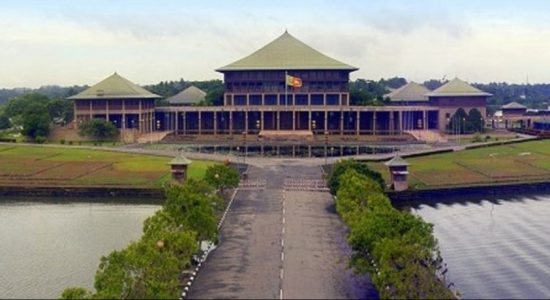 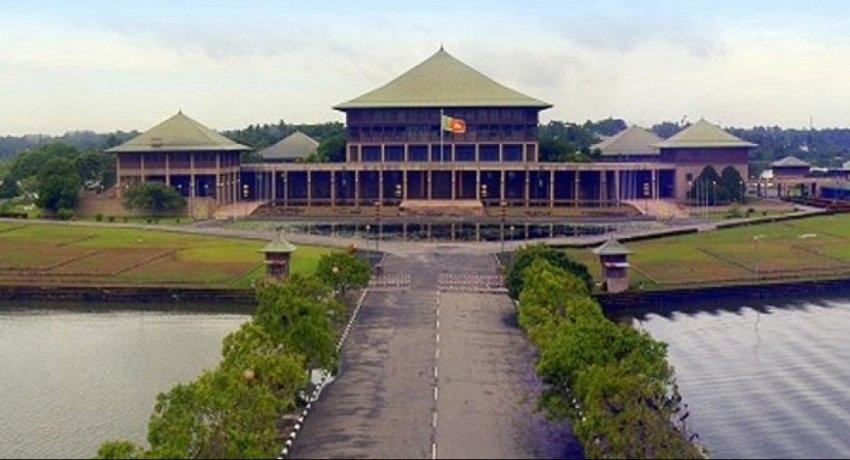