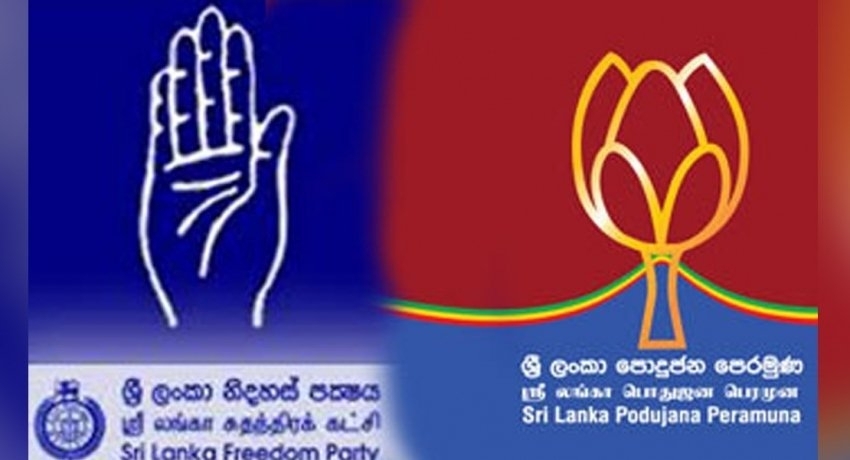 SLFP and SLPP alliance discussions to conclude before September 3rd

SLFP and SLPP alliance discussions to conclude before September 3rd

COLOMBO (News 1st) – A new member has been appointed to the team from the SLFP holding discussions on forming an alliance with the SLPP.

Basil Rajapaksa has been appointed as the leader of the team representing the SLPP at the discussions which include MPs Dallas Alahaperuma and Chairman of the SLPP G.L. Pieris. Discussions between the two parties are due to be held next Tuesday at the office of the opposition leader.

Mahinda Amaraweera said that discussions on forming an alliance between the two parties are due to conclude before the 3rd of next month.