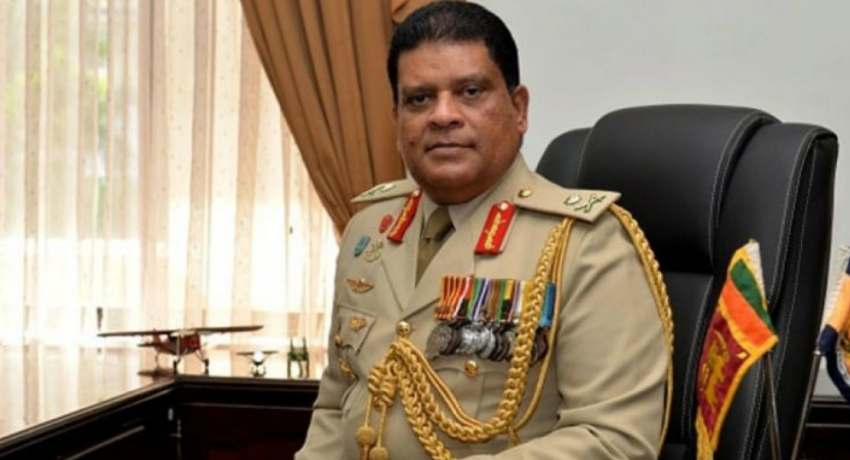 The Thero speaking to the army commander said that although the US has opposed his appointment as army commander that they could do whatever they want and that the country is not obliged to heed to what they say even if they are lending money to the country. He added that even if they didn’t do so that people could survive regardless.

The commander then obtained blessings from the Temple of the Sacred Tooth Relic. He then called on the Chief Prelate of the Asgiriya Chapter Most Venerable Warakagoa Sri Gnanarathana Thero and obtained blessings.

Responding to these inquiries he said that certain allegations related to war crimes were always levelled against him but that he believes in something called the “rule of natural justice.” He said that during the war period he did what he had to do for the country and further thanked the President for taking a brave decision to appoint him into the position since he is very sure of the challenges he (President) must have gone through to do so. The army commander adds that even despite accusations of crimes in the past that he is still committed to safeguarding the country.

Also responding to the accusations of the politicians in the North, he said that they are not a separate division and that they were all committed to safeguarding the country. He said that this was a humanitarian mission to rescue the civilians when the terrorists wanted to capture the island when a section was being ruled by the LTTE. The commander added that the Tamil people who lived in those areas know of the treatment they got from the army who even gave them (Tamil locals) their own rations for survival.

In response fo allegations that the army commander will reduce the army camps in the North, he said that they have deployed the camps based on requirements and that based on the intel they receive that if the army is required to safeguard the country and its people that officers will be deployed to all places for protection. 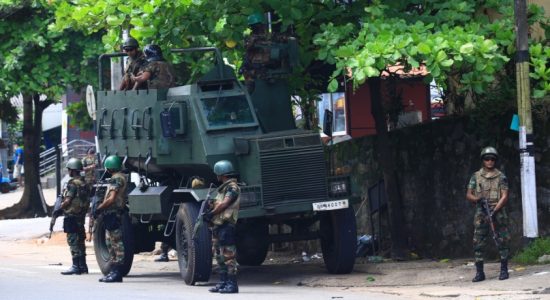 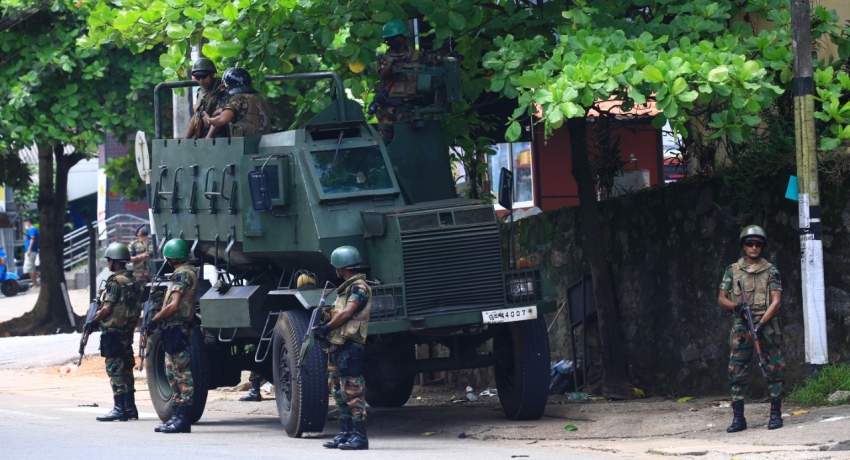