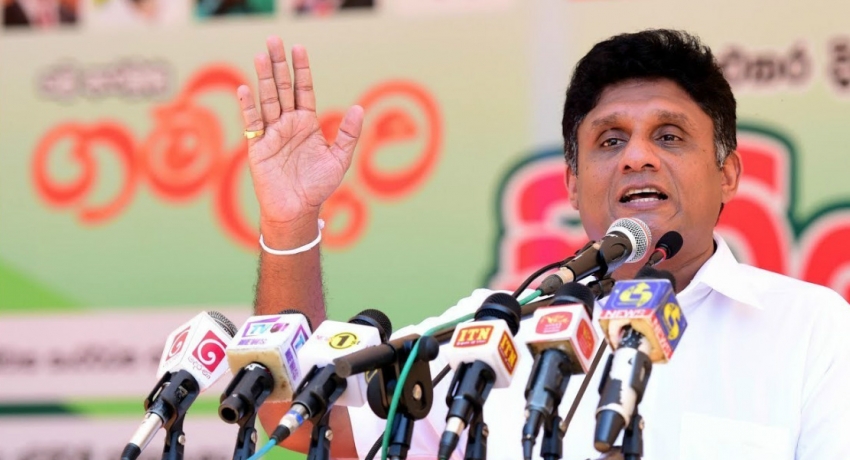 COLOMBO (News1st):- The market complex in Karamatiya, Hambantota was declared open to the public under the “Semata Sevana” program. The program was organized under the auspices of Deputy Leader of the United National Party, Minister Sajith Premadasa.

This market complex was built using government funds amounting to Rs. 45.6 million. A large number of attendees including a number of public representatives participated in this event.

Addressing the people gathered he said that people say his economic policy is bankrupt and that the same people are rejecting a program that could provide people with livelihoods. He said that his program which he hopes to start by November or December focuses on strengthening every single generation of this country and make them all shareholders of the development process.