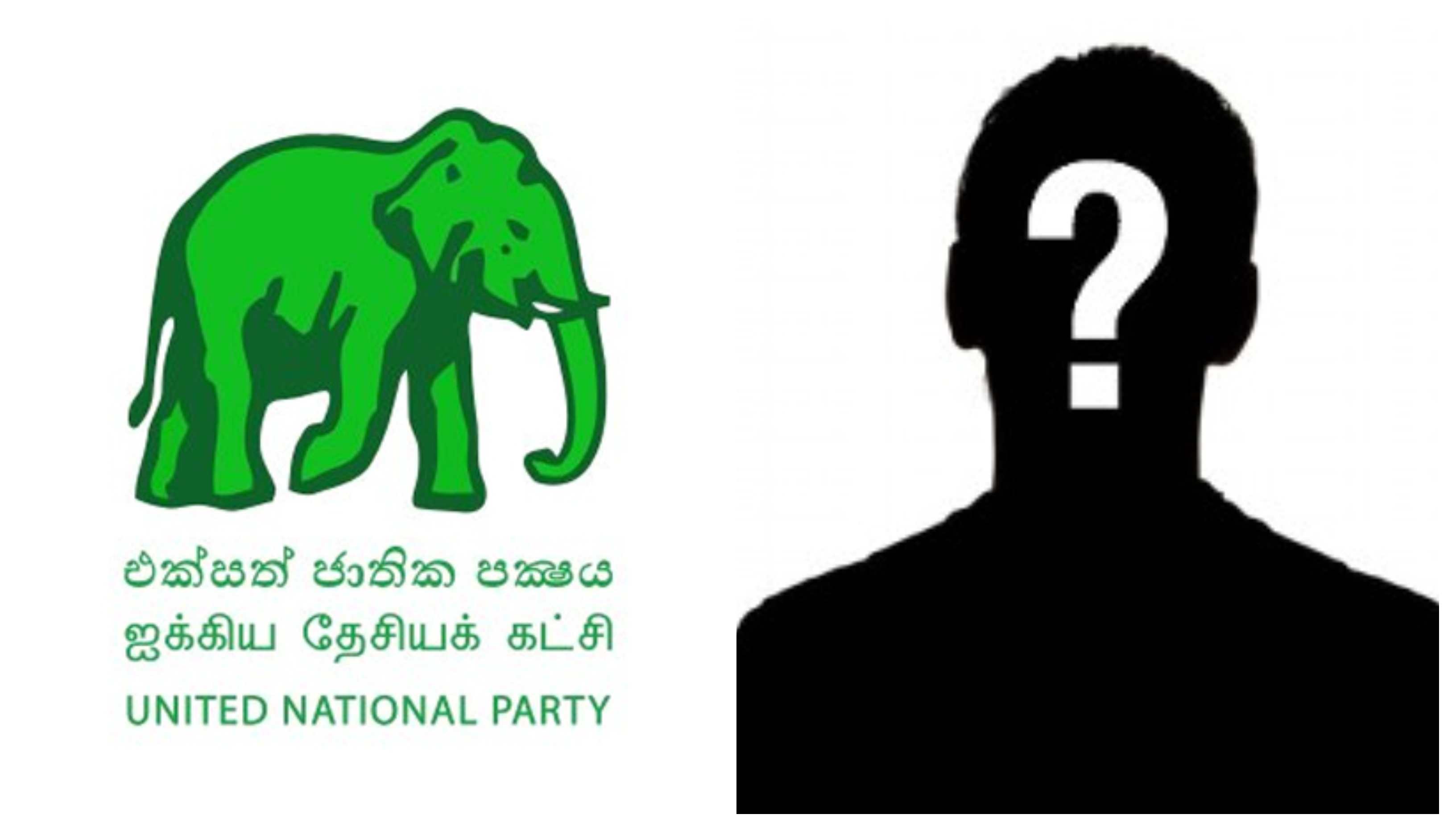 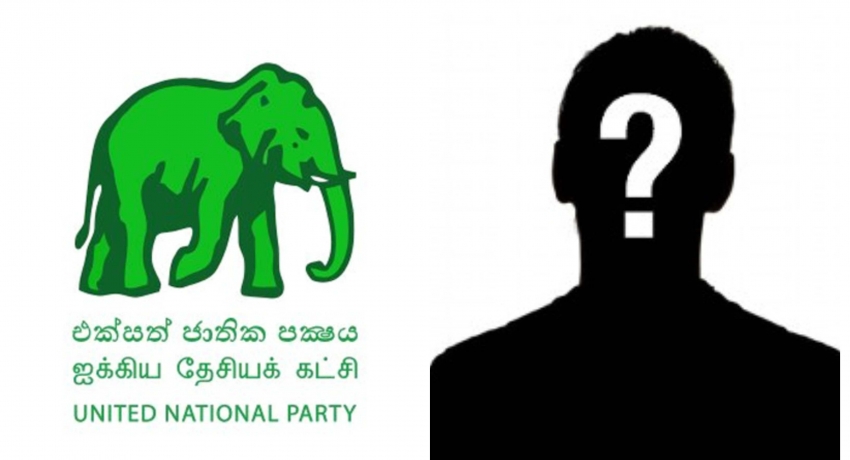 UNP’s Presidential candidate to be announced in two weeks

UNP’s Presidential candidate to be announced in two weeks

COLOMBO (News 1st):- UNP MPs and minister say that the Party’s Presidential Candidate would be named within the next two weeks.

Prime Minister Ranil Wickremesinghe had invited MPs, Ministers of the UNP and representatives of party’s who support the government to Temple Trees to dinner in order to celebrate the completion of four years since the government was established in August 2015. Following the dinner hosted at the Temple Trees, several party members spoke on the matter.

Deputy Minister of Social Empowerment, Palitha Thewarapperuma said that since there is a flood in Sirikotha, that some have gone to Matara and Sujeewa Senasinghe’s house since flood aid is distributed there. The Deputy Minister then jokingly added that the comment was made out of sarcasm that food was distributed for them. He further said that even Fonseka gave out food and that now they are heading out somewhere else for dinner.

Also commenting State Minister Ranjan Ramanayake said that there is currently too much work since there are parties hosted by many presidential candidates at the same time. He further said that he had attended the party hosted by Field Marshal Sarath Fonseka and that today he has arrived for the one hosted by the Prime Minister himself. The State Minister said that just two weeks ago one dinner was hosted at Speaker Karu Jayasuriya’s residence and added that there are many more to come. Also speaking on the Prime Minister, he claimed that regardless of what anyone says that nobody could join a debate with him or win it since he is an expert in the game of politics and is a good player at that too.

Our reporters said that some MPs and Minister who attended the Matara rally were also present at this dinner. UNP MP Harshana Rajakaruna was one of them. Speaking to the media, he said that it is very clear that Sajith Premadasa has the mandate of the majority to be the candidate for the upcoming elections and that the issue will be resolved within the next two weeks together with the working committee of the party.

Non-Cabinet Minister Dr Harsha De Silva responding to an inquiry by a journalist about a leadership board said that there is no such board and that the party will and only have one leader as specified in the party constitution.