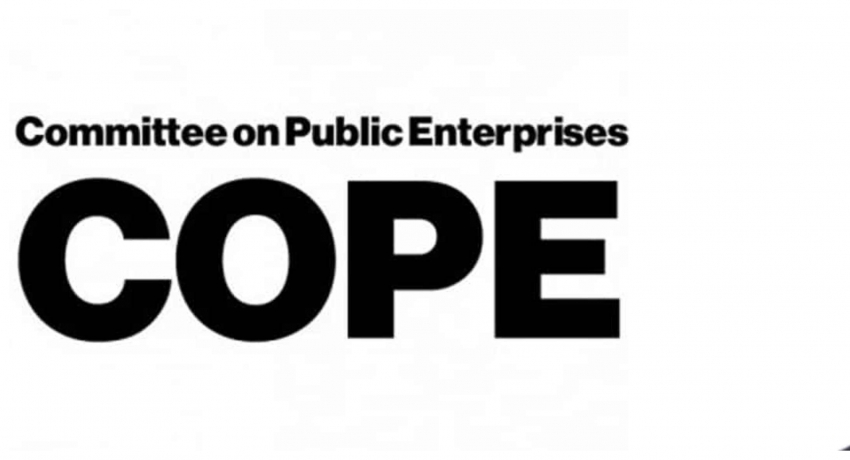 COLOMBO (News 1st):- CEB trade unions allege that the Secretary to the Ministry of Power and Renewable Energy, Dr Suren Batagoda is evading proceedings of the COPE, despite being summoned by the committee. The trade unions claim, that the secretary who has been accused of multiple frauds within the CEB, is evading COPE proceedings until his retirement.

The COPE had summoned the relevant officials of the Ministry of Power and Renewable Energy, including its present secretary, Dr Suren Batagoda, to inquire about emergency power purchasing and many other transactions that took place in the recent past. However, despite summons by the COPE, the secretary evaded COPE proceedings resulting in the acting secretary participating instead.

When questioned by the Chairman of the COPE, Sunil Handunetti, the acting secretary, Indrani Vithanage said that she was appointed to the position with effect from today and that she was granted with the appointment letter from the secretary to the President.

Handunetti then said that initially, it was on July 19th, that the Ministry officials were informed to appear before COPE and that then Batagoda had requested that this date be postponed without a written request. He then directly inquired the acting secretary if she could provide them with the answers on behalf of secretary Dr Suren Batagoda. However, she said that she cannot provide exact answers on the matter due to her very recent appointment.

MP Sunil Handunetti then said that there are certain proposals where the secretary himself have intervened more than the CEB itself and that although the officials of the CEB were summoned for matters such as power generation plans or the purchasing of power at exorbitant prices that it does not completely fall under the purview of the CEB. The acting secretary who was, however, unable to respond to any of these inquiries mentioned that Batagoda will return from overseas on September 8th after which he will be summoned once again.

The secretary to the ministry and officials of the CEB were due to provide statements before the committee, regarding several matters which includes:-

A report submitted by the Auditor General said the Secretary had misinterpreted the Electricity Act when purchasing power for emergency situations.

Convenor of the Electricity Users Association, Sanjeewa Dhammika said that Batagoda has escaped the country in order to escape the COPE proceedings. He further said that a fake document was used to obtain a license for the ACE power plant in Embilipitiya which now runs without a valid license. He also said that the government does not hold any shares in this plant. The convenor says that since a license cannot be issued for this power plant that the PUCSL had not issued any to them. He further urged that disciplinary action be taken on this matter. 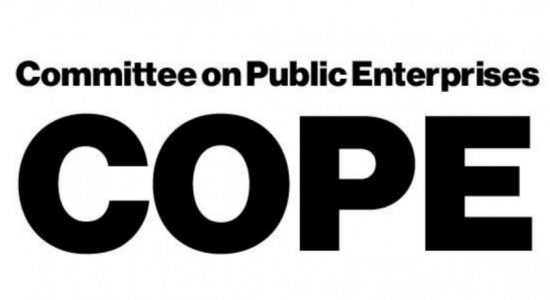 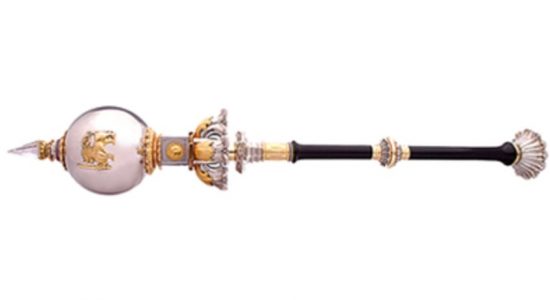