The Attorney General had filed indictments against Kanchipani Imran at the Colombo High Court, and the ruling was delivered today by Justice Gihan Kulatunga. Attorney Lakshman Perera appearing for Kanchipani Imran said his clients accepts the charges filed against him of possession and trafficking.

Thereby he was sentenced to three years of rigorous imprisonment for each charge. 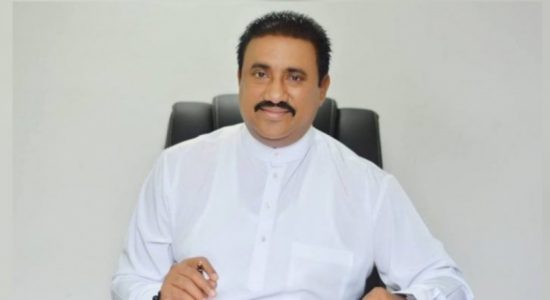