COLOMBO (News 1st) – News 1st contacted the Election Commission to find out about the expenses for the upcoming elections.

E. A. Weerasena, Chief Financial Officer of the Election Commission in Sri Lanka said a cost of Rs 4bn has been estimated for any one of the upcoming elections.

Approximately Rs 1bn is expected to be spent on administration purposes, including for services of the police and employees of the postal department while approximately Rs 300mn will be allocated for printing and other documentation activities.

Weerasena added that approximately 350,000 staff will be assigned for election activities at polling stations across the island.

Economists have highlighted that uncalculated opportunity costs also include ‘promised costs,’ that are part of the Sri Lankan election culture of buying votes.

The CFO at the Election Commission further stressed, the Rs 4bn estimate does not reflect the cost of campaign financing.

News 1st spoke to Transparency International Sri Lanka in this regard.

Asoka Obeysekara, Executive Director added that the most important factor in the play was the absence of a campaign finance regulation. He elaborated that it would mean that no one would know where the money is flowing into the election campaigns.

He noted, in addition, it was necessary to ensure that state resources and assets were not misused.

He went on and shared that the local government is at the moment governed by a certain faction while the central government is controlled by a different political faction rendering them access to an arsenal of assets and resources at their disposal. 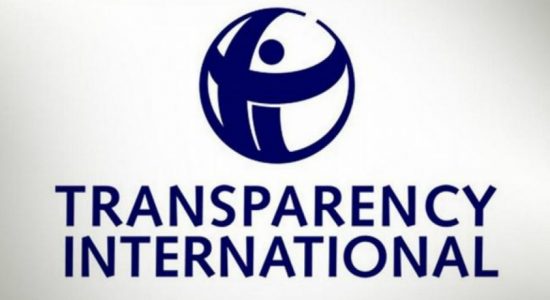 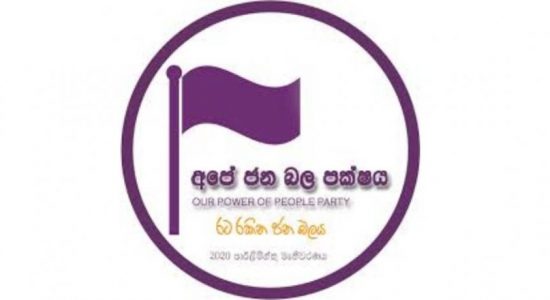 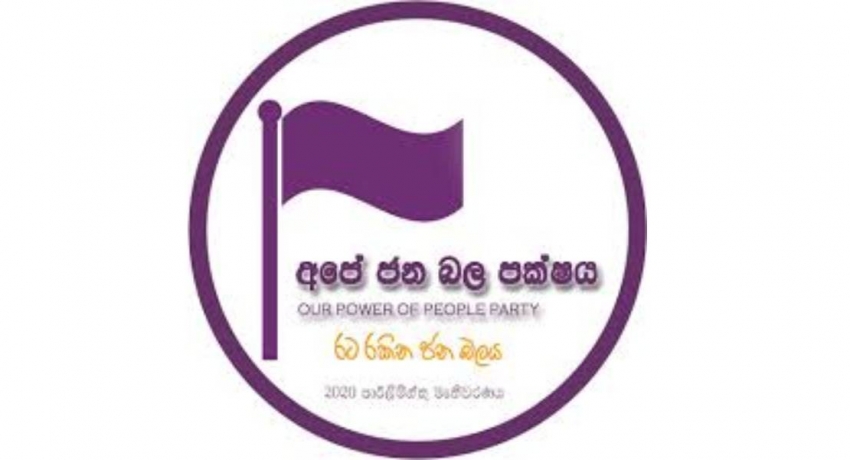