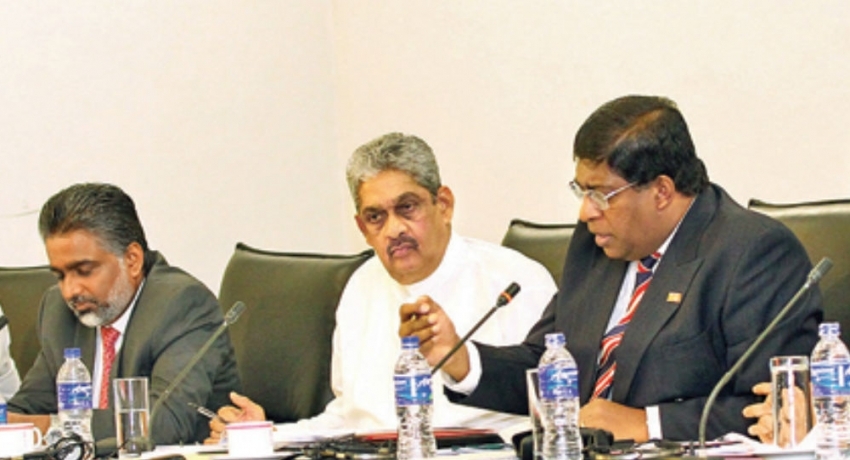 COLOMBO (News 1st) – Parliament extended the term of the Parliamentary Special Committee appointed to investigate the 04/21 attacks to September 30th. The PSC’s term was originally only for a period of three months.

However, the PSC asked for an extension of one month in order to complete its inquiry and submit its final report to Parliament. The PSC was appointed by a resolution passed unanimously by Parliament on May 22nd. 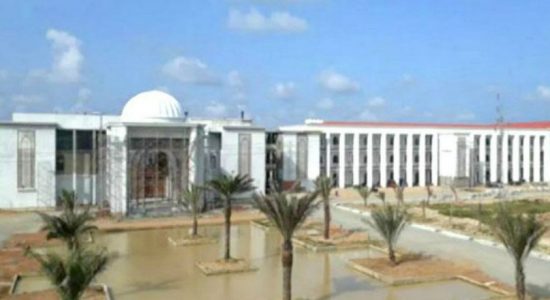 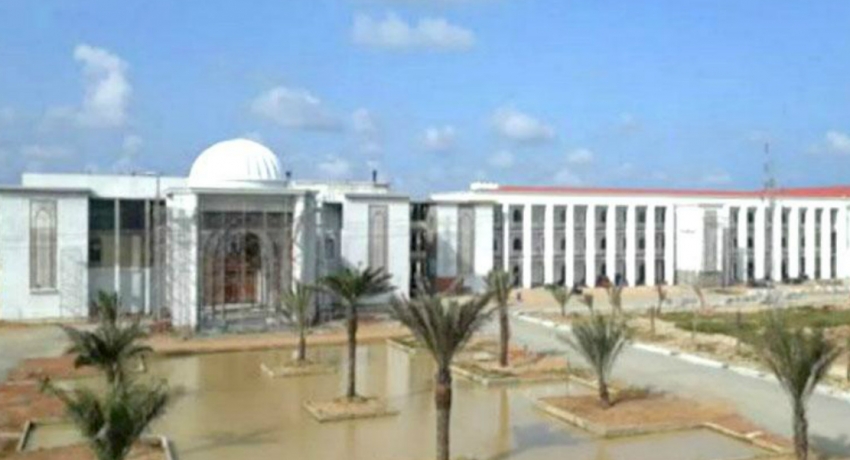 President and PM are responsible for security