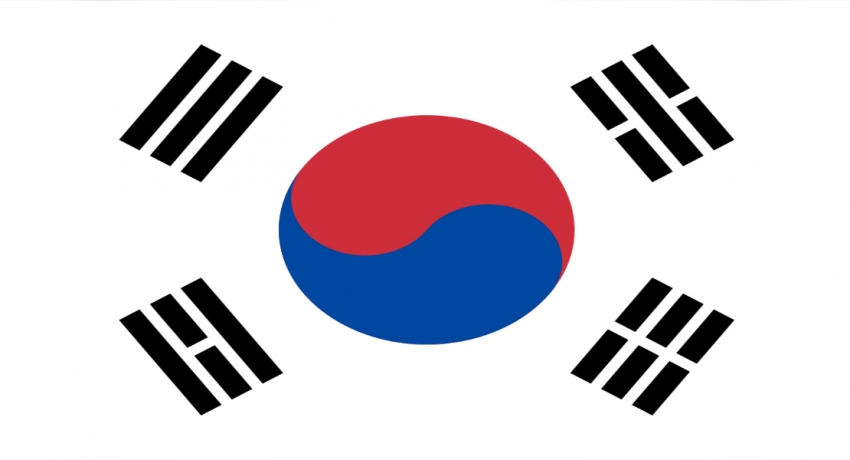 Reuters – South Korea said on Wednesday (August 21) it will double the radiation testing of some Japanese food exports due to potential contamination from the tsunami-damaged Fukushima nuclear plant.

South Korea’s Ministry of Food and Drug Safety said that from Friday (August 23) it will double the frequency of testing of any food product with a history of being rejected in the past five years after trace amounts of radiation were detected.

South Korea has stepped up demands this month for a Japanese response to concerns food produced in the Fukushima area and nearby sea could be contaminated by radiation from the Fukushima Daiichi nuclear power plant that was severely damaged by the 2011 tsunami.

Relations between the two U.S. allies are at their worst in years, with a trade row rooted in a decades-old dispute over compensation for South Koreans forced to work during Japan’s wartime occupation of the Korean Peninsula.