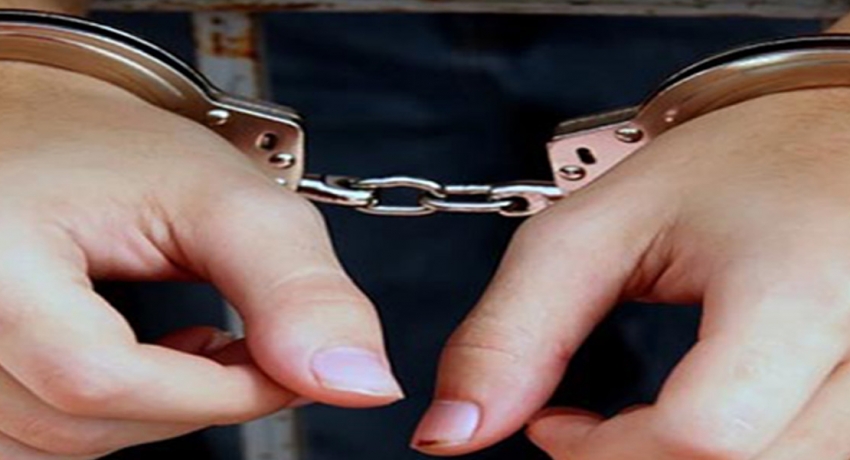 Colombo (News1st) – A member of the Wennappuwa Pradeshiya Sabha and her sister have been taken into police custody on the charge of obstructing the police officers in the execution of their duties.
Police media spokesperson SP Ruwan Gunasekara stated the police had conducted a search on a motorcycle yesterday (20 August) that was allegedly used without a license.
The police discovered that it belonged to the sister of the aforementioned MP. Later, the MP accompanied by her father and another person had arrived at where the inspection was going on.
The Police had recorded a video of them obstructing the Police officers in the execution of their duties.
Marawila Magistrate Court issued an arrest warrant, against the accused following the reports received by the police along with the video of the incident.
The suspects were reportedly arrested yesterday evening (August 20). The accused who were produced before Marawila Magistrate Court was ordered to be remanded until the 30th.