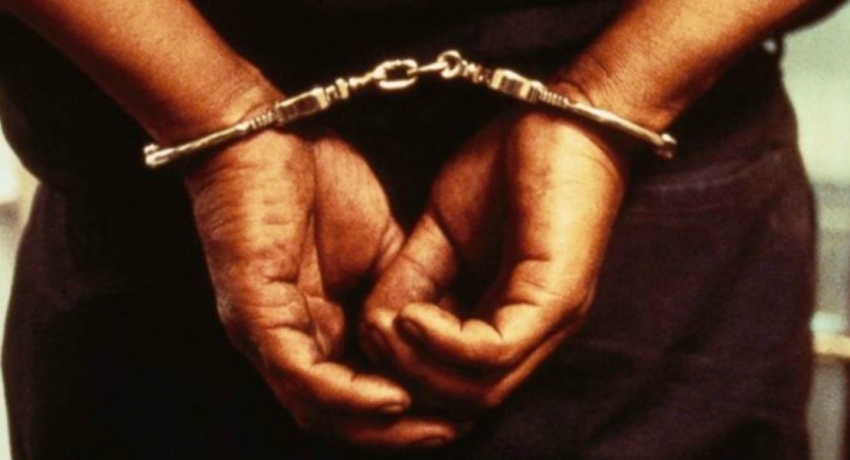 Colombo (News 1st): A man suspected of aiding and abetting the assassination of the head jailer of the Welikada Prison Training School was arrested by Police. Sri Lanka Police said two suspects were arrested on August 13th for heroin possession and were held for interrogation for a period of 07 days.

The interrogation revealed that one of them had aided and abetted in the killing and led to the discovery of a T56 Assault Rifle, 63 live bullets and 15 SIM Cards hidden in the suspect’s house. The suspect was identified as 27-year-old Pinnaduwage Manjula Ranga Kumara from Hikkaduwa.

The two suspects are to be produced in court on the charge of heroin possession and the Balapitiya Court will be informed about Manjula Ranga Kumara’s connection to the assassination of the head jailer of the Welikada Prison Training School who was gunned down by two unknown gunmen in Ambalangoda on August 3rd.