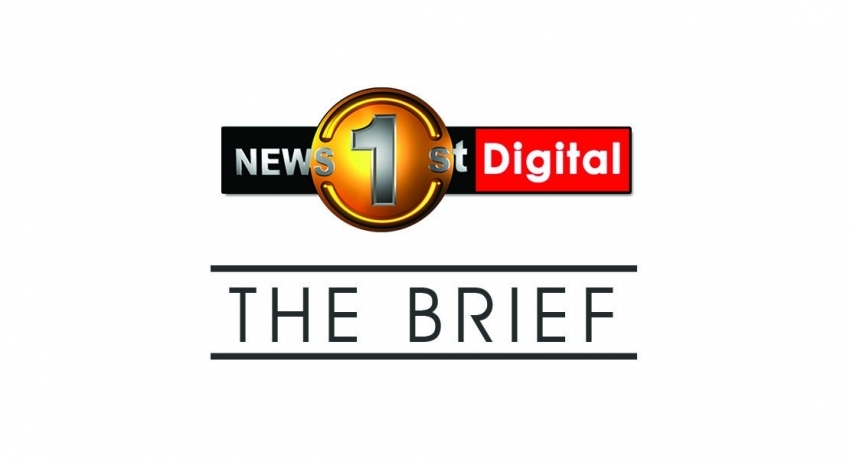 2. Three suspects who allegedly attacked several tipper trucks that had been transporting garbage from Colombo to Arawakkalu have been arrested.

3. The Institute of Indigenous Medicine (IIM), University of Colombo has been temporarily closed for the students of the Second, Third and Fourth academic years.

4. A racket transporting timber from Ritigala forest reserve to Colombo was raided by the Police Special Forces in Labunoruwa.

5. A document containing the signatures of 55 MPs of the United National Party, handed over to Prime Minister Ranil Wickremesinghe, urging the party’s working committee and parliamentary group to convene a meeting to take a decision regarding its presidential candidate within the coming week.

7. Lieutenant General Shavendra Silva appointed as the 23rd Commander of the Army.

8. The forensic audit conducted into the activities of Sri Lanka Cricket has revealed a number of financial irregularities that took place at the country’s cricket governing body.

9. Udaya Gammanpila, Leader of the Pivithuru Hela Urumaya noted with utter confidence that the only way to stop Gotabaya Rajapaksa becoming the president of this country is by assassinating him.

10. The National Elections Commission (NEC) states that the revised electoral register would be displayed from the 23rd of August.

“Nothing is permanent in this wicked world – not even our troubles.”