COLOMBO (News 1st) – The National Awards ceremony for the year 2019 was held under the auspices of President Maithripala Sirisena today (August 19) at the BMICH.

National awards such as Deshamanya, Sri Lanka Ratna, Deshabandu, Vidyajothi and Kalakeerthi were awarded to citizens who served the country in different capacities.

Veteran dramatist Jerome L. de Silva was awarded the Kalakeerthi award for his extraordinary achievements and contribution to arts, culture and drama. 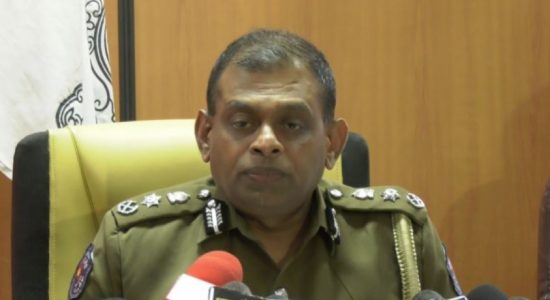 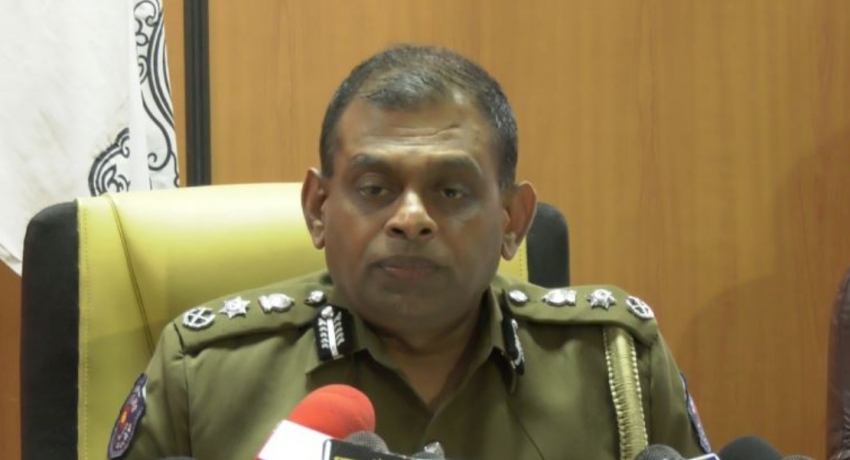