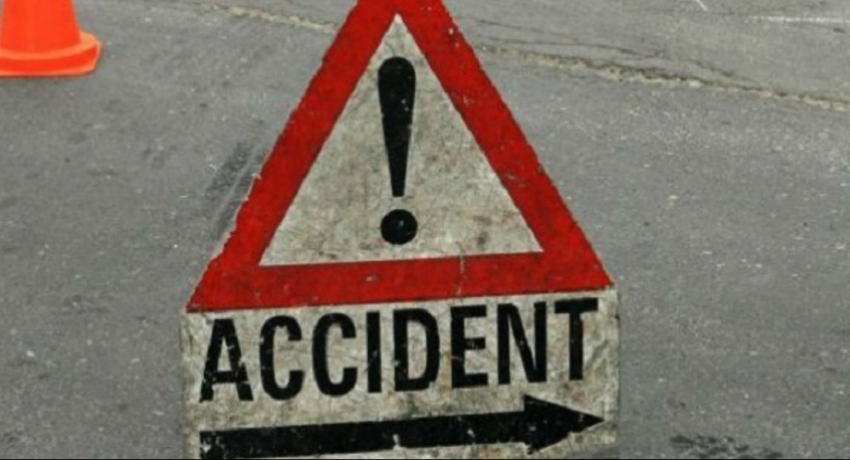 COLOMBO (News 1st) – Eight people were injured in an accident in Galewala, Kandana along the Dambulla Kurunegala main road. The accident occurred when a speeding car collided onto a tree after hitting two motorcyclists and two pedestrians. Police revealed that four people were in the car at the time of the incident. The victims are residents of Wadduva. The injured have been admitted to the Dambulla base hospital and Galewala divisional hospital.

The two motorcyclists are in critical condition and the Galewela police division are conducting further investigations into the incident.

Meanwhile, another accident was reported in Wettumakada junction in Kalutara. The accident had occurred when a lorry collided with a car in the morning forcing the car into a nearby shop. News 1st correspondent said that the shop and the vehicle were severely damaged. Fortunately, the drivers of both vehicles had not sustained injuries.

The Kalutara South Police are conducting further investigations into the incident.

Meanwhile, a person died and another sustained injuries in an accident that took place opposite the Galkulama Petrol station along the A9 road yesterday(August 18). The accident occurred when a cab collided with a motorcycle.

The injured person had succumbed to his injuries after he was admitted to the Anuradhapura Teaching Hospital. The victim was a 44-year-old father of Galkulamala. The driver of the cab was arrested and he is due to be produced before the Anuradhapura Magistrate’s court today (August 19).

The Thirappane Police Division is conducting further investigations into the accident. 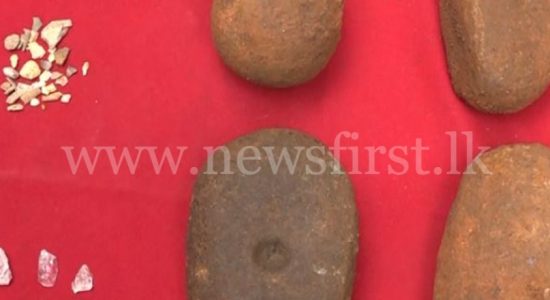 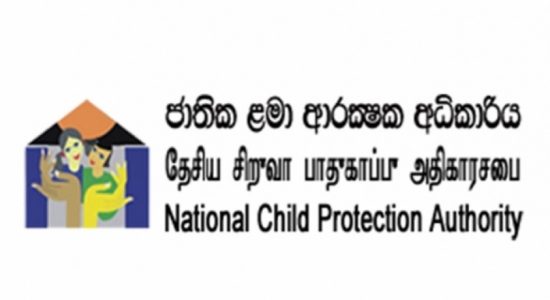 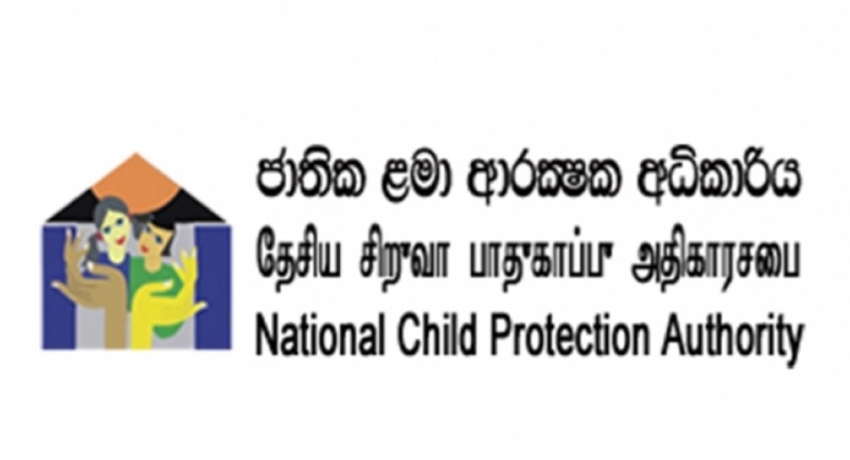