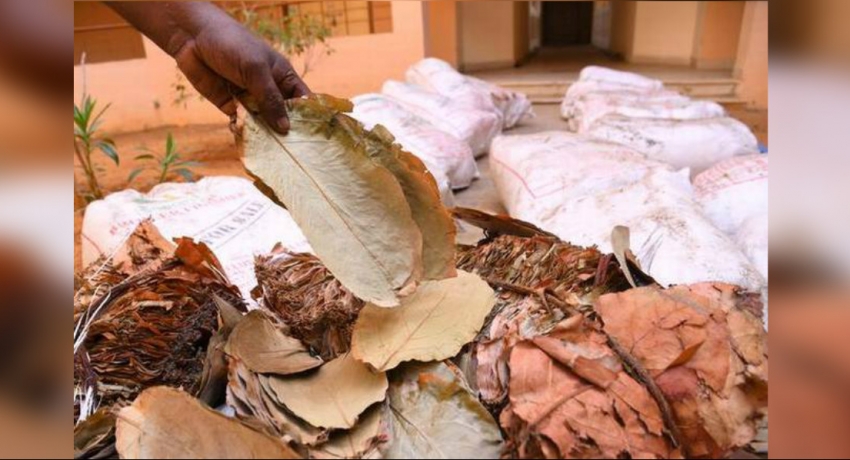 700 kg of beedi leaves seized by Navy in Jaffna

700 kg of beedi leaves seized by Navy in Jaffna

Colombo (News1st) – A total of  700kg of beedi leaves have been seized by the Navy in Jaffna. According to the Navy, a suspicious parcel that had been washed ashore in Pungudithivu, Jaffna was found to contain 84kg of Beedi leaves.

The Navy stated that another parcel that had been floating in the waters at close proximity to the Delft Island reportedly contained 616kg. 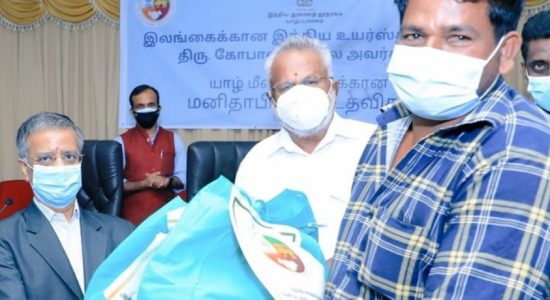 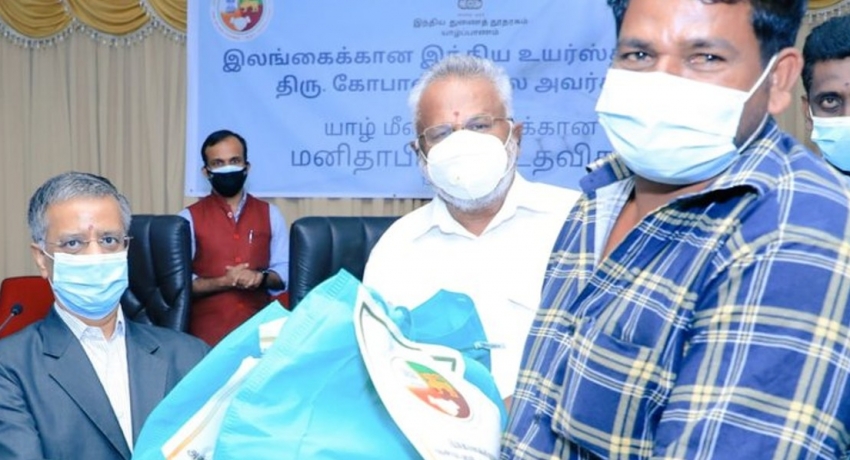