Burials are taking place in the Afghan capital, Kabul after a bomb exploded at a wedding hall killing 63 people and wounding more than 180. The Islamic State (IS) group said it was behind for the attack.

The blast happened on Saturday during a wedding ceremony at around 22:40 local time (18.10 GMT).

An IS statement said that one of its fighters blew himself up at a “large gathering” while others “detonated a parked explosives-laden vehicle” when emergency services arrived.

The Afghan interior ministry confirmed the death toll hours later. Pictures on social media showed bodies strewn across the wedding hall amid overturned chairs and tables. Afghan weddings often include hundreds of guests who gather in large halls where the men are usually segregated from the women and children. 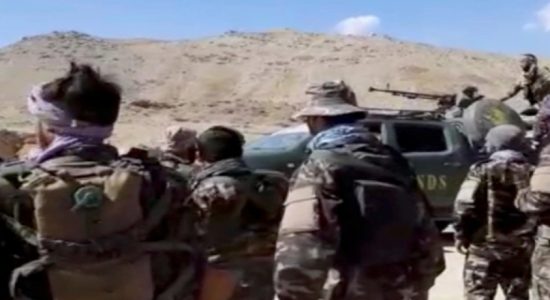 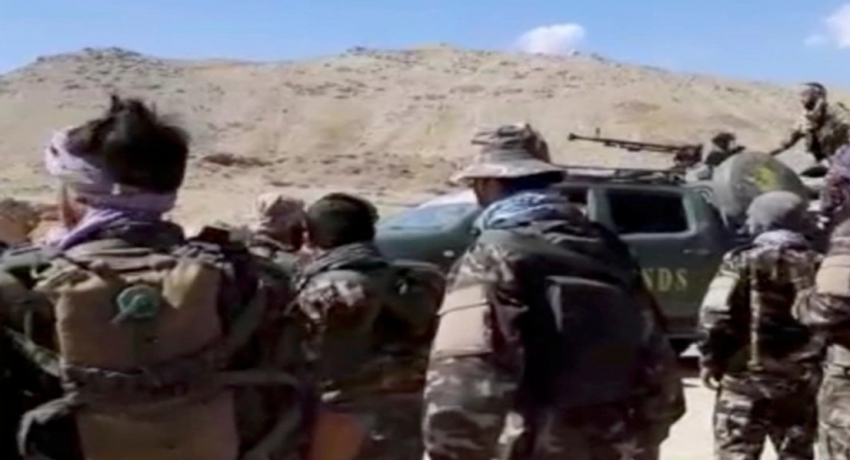