COLOMBO (News 1st):- A consensus over the proposed constitution, of the alliance that the Sri Lanka Podu Jana Peramuna plans to form, is yet to be reached. Yesterday (August 16th), Leader of the Democratic Left Front, Vasudeva Nanayakkara said that they are currently in the process of formulating a constitution for the joint alliance of the Podu Jana Peramuna. He further said that several amendments that were put forward are due to be discussed today (August 17). When UPFA MP Udaya Gammanpila was questioned of any plans to form an alliance named the Joint Podu Jana Peramuna, he said that since it is yet to be formed that they have not decided a name for it as yet and added that the matters relating to the constitution is yet to be discussed.

As claimed by MP Vasudeva Nanayakkara, although party leaders of the opposition met at the office of the opposition leader in Colombo yesterday, a consensus regarding the constitution for the proposed alliance was not reached.

Meanwhile, MP Vasudeva Nanayakkara had this to say regarding their inability to reach a final decision over the proposed constitution for the alliance supporting the SLPP. He said that the discussions which were not completed are due to resume on Tuesday at 8.45 pm.

Commenting on this issue regarding the SLPP alliance, UNP MP Chaminda Wijesiri said that MPs Vasudeva Nanayakkara and Dinesh Gunawardena had mentioned that they will present their candidate following discussions with the SLPP leadership and senior party members. However, he says that Gotabaya Rajapaksa was nominated without views from anyone else. MP Wijesiri added that he feels the system implemented by the SLPP is humiliating as they are only trying to find if the situation is good or bad once everything is done. 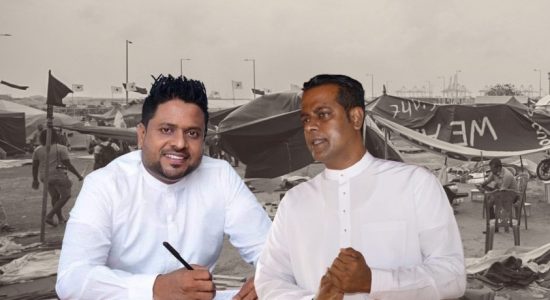 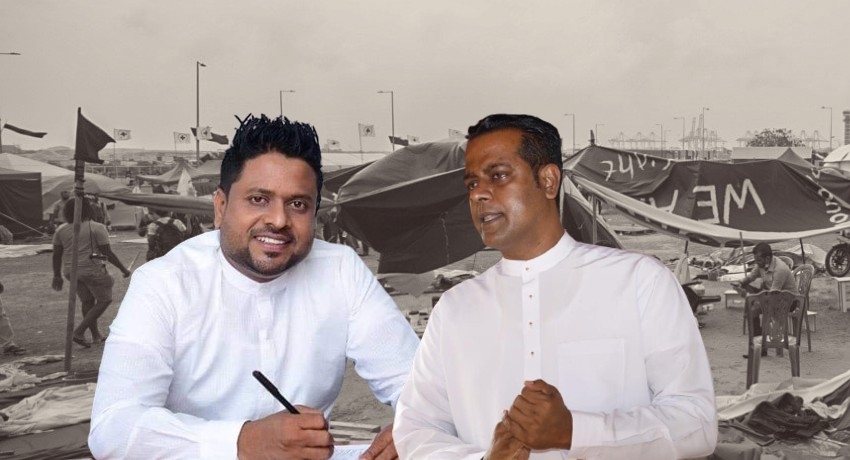