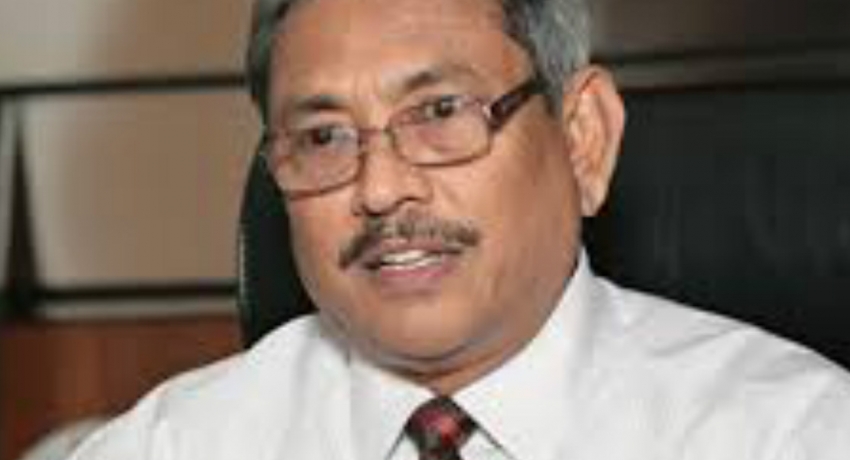 Gotabaya Rajapaksa and Opposition Leader Mahinda Rajapaksa who arrived at the Kandy Archbishop’s house in Katugastota this morning (August 15) obtained blessings from the Archbishop of Kandy Rev. Fr. Viyani Fernando following which the group had proceeded to Kataragama this evening (August 15).