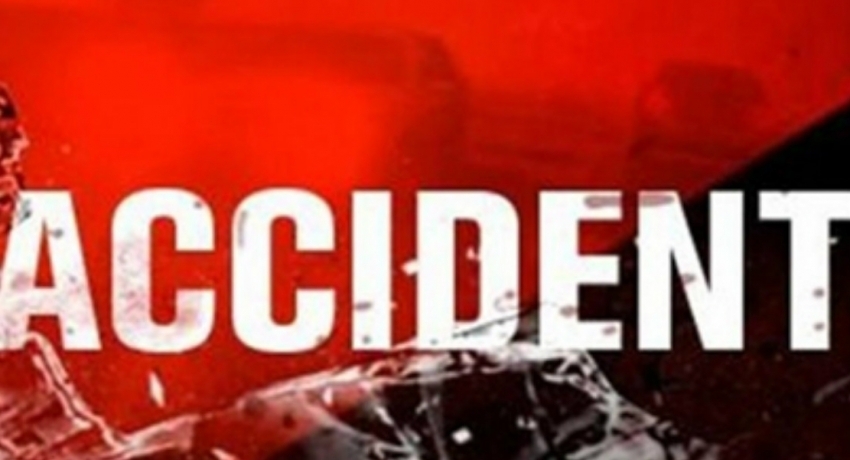 COLOMBO (News 1st): Five people were injured when a bus collided with six vehicles at the Nittambuwa junction along the Colombo-Kandy road.

The police said that a bus which was carrying a group of pre-school children on an educational tour had knocked on two motor vehicles, a van, a three-wheeler, and two motorbikes.

However, no children aboard the bus were injured in the accident. The driver of the bus who was arrested over the incident is due to be produced before courts today (August 15). 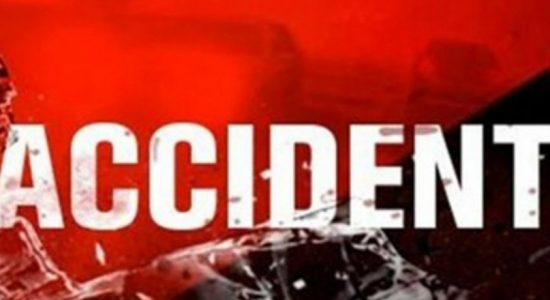