Colombo (News1st) – Uva Provincial Councillor of the JVP, Samantha Vidyarathna expressed the following views at a media briefing in Badulla.

He mentioned that Mahinda Rajapaksa’s faction and the UNP are currently losing people. He further added that they would lose people if Ranil is nominated.

“This is Sri Lanka. From now on, the JVP will enter the Presidential race as the National People’s Power. We will form a new front in order to develop the country yet again. We will do that with a new name, new leadership, new symbol, and a new journey. “, he continued. 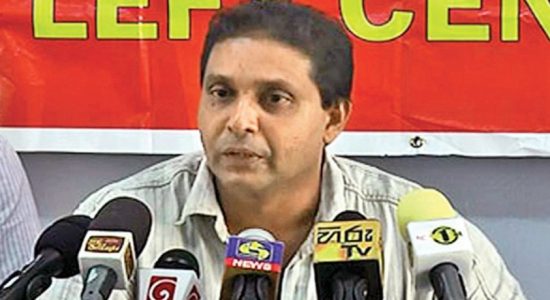 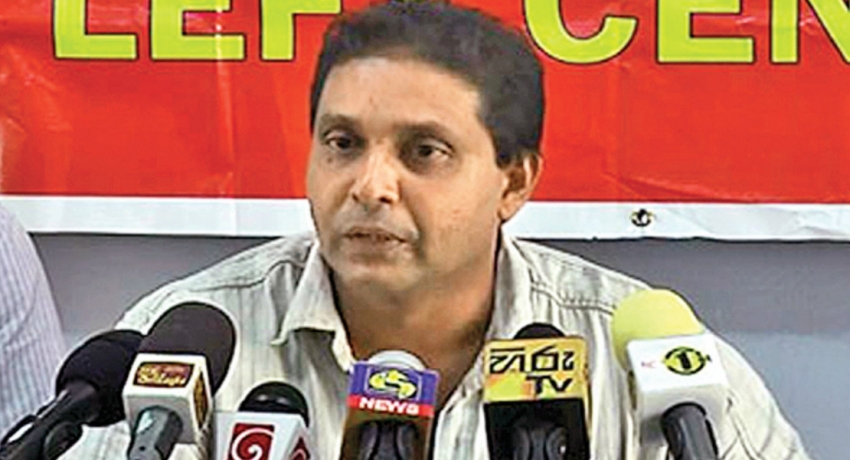