Journalists raised a question of whether they made any demands when forming an alliance with Pohottuwa. He stated that they have presented a series of proposals and they were mentioned during the convention. He highlighted that Gotabhaya has prioritized their concern of safeguarding the sovereignty of the country.

He further noted that Gotabhaya spoke well about a program to uplift industries in the country. He mentioned that efforts to improve the efficiency of state institutions without any interference which was spoken about by Gotabhaya was included in their series of proposals.

Professor Tissa Witharana made these remarks while attending the ceremony to pay floral tributes to the statue of the late Dr N.M. Perera at Borella today. (14 August) 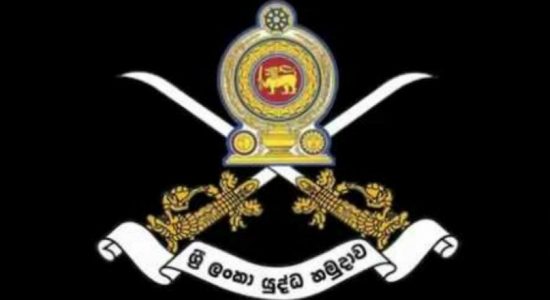