Colombo (News1st) – The Cabinet of Ministers approved the proposal presented by the Minister of Finance to postpone the budget for the year 2020 and prepare a Vote on Account for the first four months of 2020 and obtain parliamentary approval.
The decision has been made on the basis of a proposal submitted by Minister Mangala Samaraweera, which has been approved by the Cabinet of Ministers.

The decision has been taken in considering the presidential elections that are to take place at the end of the year, following which a new Cabinet of Ministers is set to be appointed. The move will allow the new government to prepare a budget for the year 2020, that is based on their policies.

Thus, a vote on account is set to be presented in November, that will contain the expenses of the government for the first 4 months of the next year. The Government has decided to amend bill 35 of 2018, that saw a 3.5% levy applied on Debit and Credit Transactions with overseas businesses in purchasing goods and services.

The Cabinet of Ministers has approved this proposal to be put forward by Minister Mangala Samaraweera and will present it to Parliament for approval.

Meanwhile, Cabinet has approved a proposal to import 30,000 metric tonnes of corn to meet the supply shortfall currently faced by the island. The State Information Department stated that this corn shortfall must be met in order to produce feed for animals.

While the stock is expected to be imported before the 31st of January, a special commodities tax of Rs 10 per kilo is to be applied to the imports. 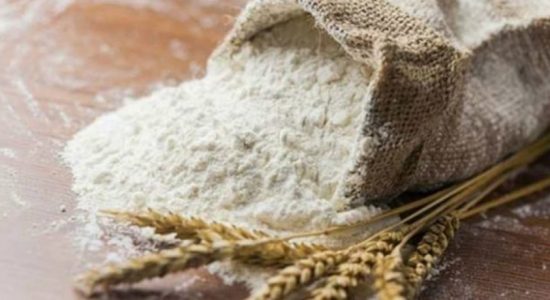