COLOMBO (News 1st) – The National People’s Council convened a media briefing in Colombo today (August 13). Chameera Perera, the convener of the Council stated that SLPP convention at Sugathadasa stadium was a short film.

He added that everyone present at the occasion were mechanical and it was staged exactly as presidential candidate Gotabaya Rajapaksa wanted it.

He further added that Gotabaya Rajapaksa’s self-claimed fulfillment of responsibilities was ironical as a number of widows, orphaned children, prisoners and war veterans would testify against it.

He finally added that even his brother, Mahinda Rajapaksa himself would explain how Gotabaya Rajapaksa carried out his duties. 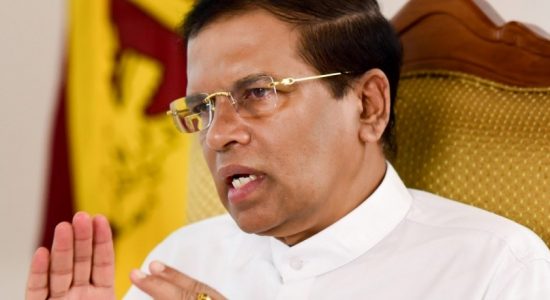