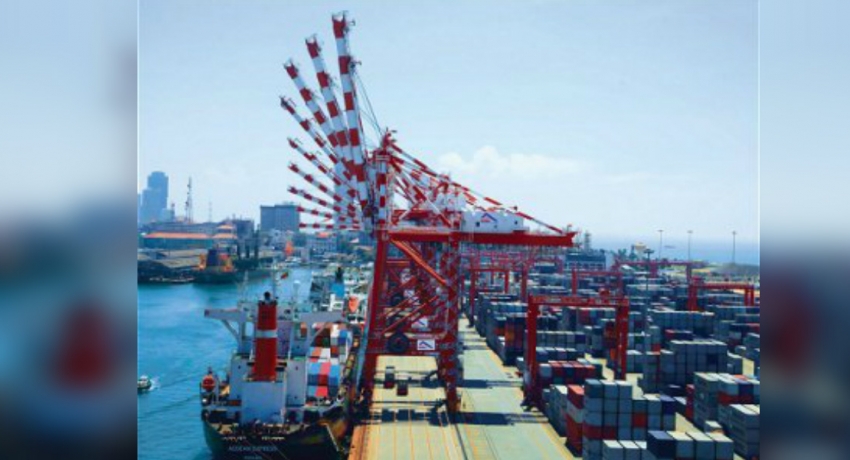 SLPA on the Colombo Ports’s decline in volume in July

SLPA on the Colombo Ports’s decline in volume in July

Colombo (News1st) – Media reports have emerged emphasizing a remarkable decline in volumes handled during the month of July at the Colombo Port.

News 1st contacted the Additional Managing Director of SLPA, D. Upali De Zoysa regarding the indicated decline in volumes at the port.

He stated that the volumes handled depended on factors such as trade patterns and the demand. The decline in July was merely a “seasonal drop” according to him. He highlighted that the drop in July was not a sign of declining performance of the port even though various inferences were made regarding it.

He further stated that the 4/21 attacks that affected the economy of Sri Lanka might have lead to a drop in the imports. It could have been another factor that contributed to the decline in volume in July according to Upali De Zoysa.
He added that despite the fluctuations indicated in July, the port of Colombo is performing well at the moment. 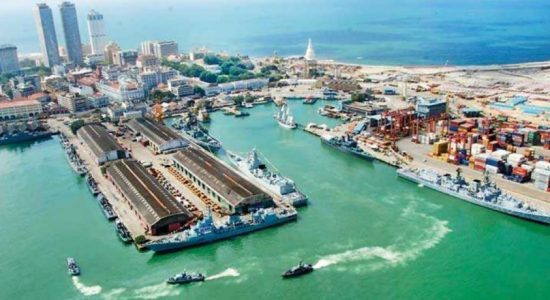 CHEC Port City says govt yet to invite them for discussi... 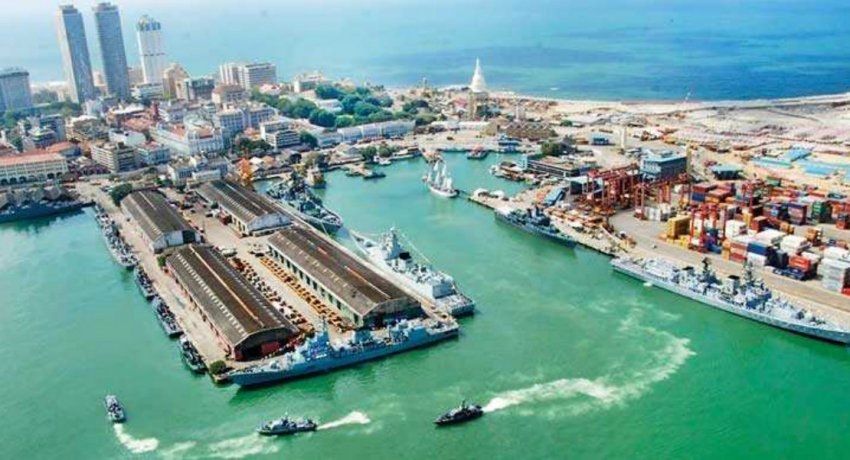 Signing of the agreement vesting the Hambantota port in a...

Hambantota deep-water port military ops only for the SL N...

CHEC Port City says govt yet to invite them for discussi...