The letter is regarding comments made by the Prime Minister during his speech at a political gathering yesterday(August 12).

“Yesterday, in a political speech, you referred to my father, and your close friend, Lasantha Wickrematunge, who was murdered on 8th January 2009. Responding to a claim by Gotabaya Rajapaksa that as president, he would create an environment without fear, you asked whether Rajapaksa would apologize for my father’s murder and several other gruesome crimes.

Let me put your mind at ease. No. Gotabaya Rajapaksa will never apologize for my father’s murder.

But have you, Prime Minister? Will you apologize for spending the last four and a half years protecting and cavorting with the man you today call a mass murderer?

From the day my father died, you have invoked his name to win votes. My father’s murder was a prop in the 2015 presidential and parliamentary election campaigns that made you Prime Minister. You brought President Sirisena to power and won control of Parliament for the UNP, all by promising justice for my father’s murder.

As soon as you came to power, your priorities changed. When I met you at Temple Trees in February 2015 to appeal for your support in making sure my father’s killers saw justice, you told me that there were “other priorities” and that justice was “not just about Lasantha.”

“Because it is election season, you are publicly attacking him as a killer. But even as you do so, your Chief of Staff Sagala Ratnayake and other ministers are visiting him and spending hours at his residence, your government is allegedly issuing him irregular identity cards and passports and your senior aide and niece are openly promoting Gotabaya Rajapaksa’s campaign propaganda on social media.”

I pray that the candidate who opposes Rajapaksa will not be someone who cuts backroom deals and compromises his principles to ensure his own political survival to the detriment of his party and his country. 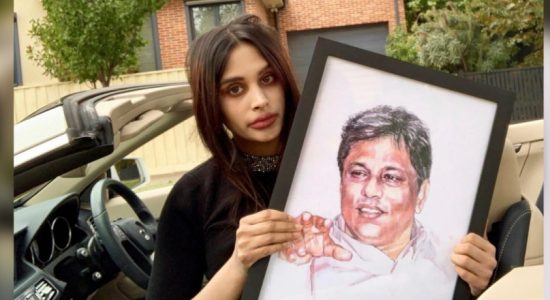 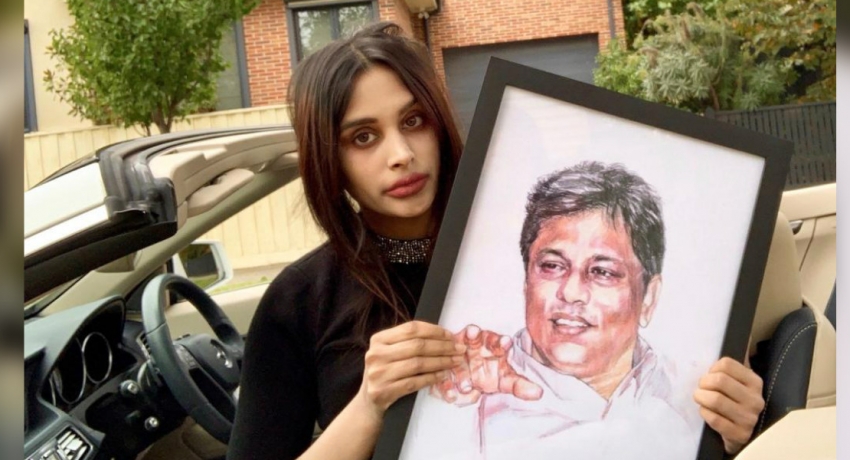