The middle-income housing complex, built as part of the Semata Sevana Programme in Jalthara, Ranala was vested with the public today(August 12). This complex, comprising of 352 homes, has been built at a cost of Rs 1905 mn.

The Prime Minister praised Sajith Premadasa for his commendable service to the people who were without proper housing.

The premier added that despite a number of hardships, Premadasa overcame them and provided houses for people of the country all over the country.

Consequently, the prime minister directed his speech towards a statement made by the SLPP presidential candidate Gotabaya Rajapaksa. He shared that Gotabaya Rajapaksa mentioned that he would establish security for everyone in the country. The premier went on and noted that it was ironical as a number of individuals and institutes were murdered and harassed during former president Mahinda Rajapaksa’s tenure.

Minister Sajith Premadasa expressed his views at the event and noted he will continue his father’s legacy; to provide everyone with proper housing. The minister confidently added that if the people of the country are to keep their faith in the UNP he will fulfil his father’s promise by 2025.

Importantly, during the speech of the premier, a supporter requested the prime minister to present a candidate with a backbone for the 2020 election. 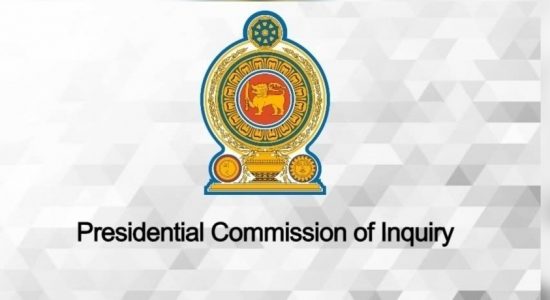