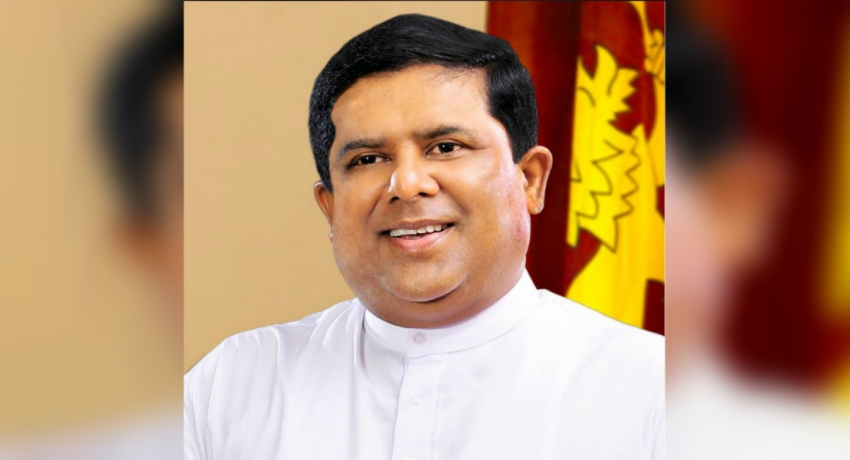 COLOMBO (News 1st):- Minister of Internal and Home Affairs, Provincial Councils and Local Government Vajira Abeywardene speaking on the issuing of a Sri Lankan passport to the former defence secretary Gotabaya Rajapaksa said that although several media institutions have orchestrated facts using his name for the process that a passport could be obtained within an hour if they obtain all the required documents.

The issue here is that Gotabaya Rajapaksa has obtained his passport using a new identity card. Is this possible? It is alleged that he had not provided his fingerprints when obtaining his passport.

The Minister responded that in reality there is no requirement for a fingerprint identity if the applicant is above the age of 70 since he is considered a senior citizen and that apart from that during the process you receive a new number.

The issue is not about the passport, it is about obtaining a new identity card under a new number.

He said that all new NIC’s are revised with a 12 digit number and that if a new NIC is obtained that two extra digits will be added to the previous number. He added that although Gotabaya Rajapaksa has not yet made any announcement on him withdrawing from his US citizenship, that they will look into the matter. 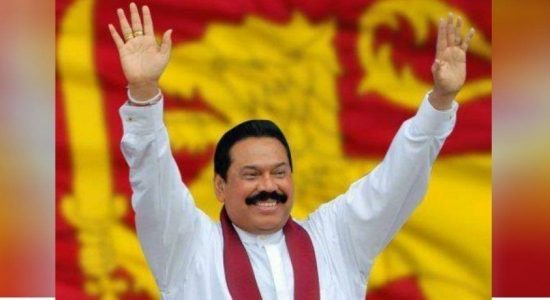