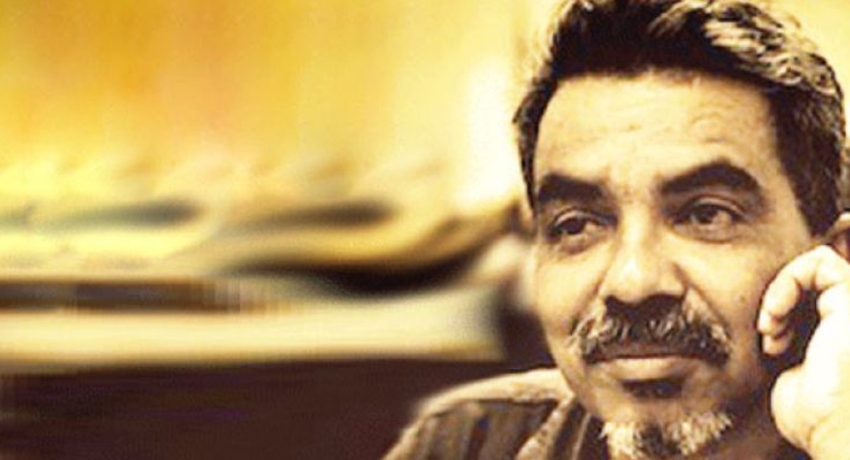 The case will be filed at the Homagama High Court against 09 Sri Lanka Army Intelligence Officers under 17 separate indictments.

The CID conducted an investigation on the abduction which took place on the night of the 24th of January 2010 and arrested 09 people including a major and a lieutenant colonel of the Sri Lanka Army. A case was thereafter filed at the Homagama Magistrate’s Court. 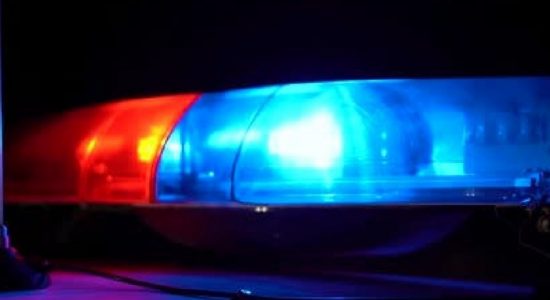 Dispute over a ‘Kottu’ ends in murder 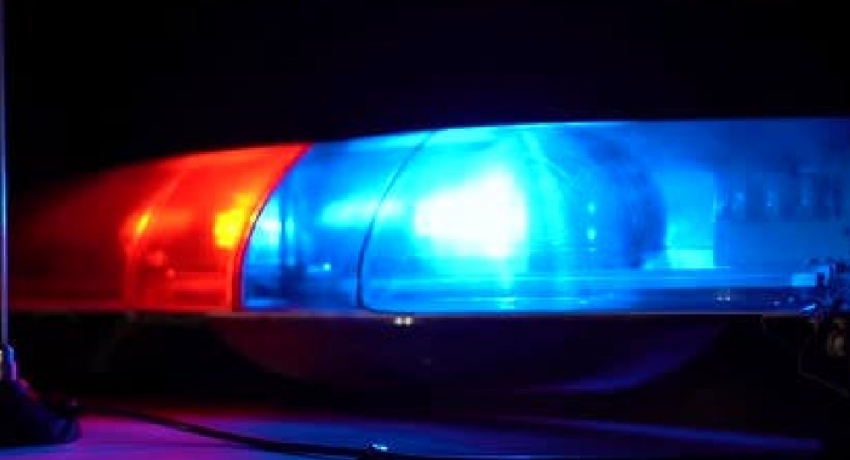 Dispute over a 'Kottu' ends in murder