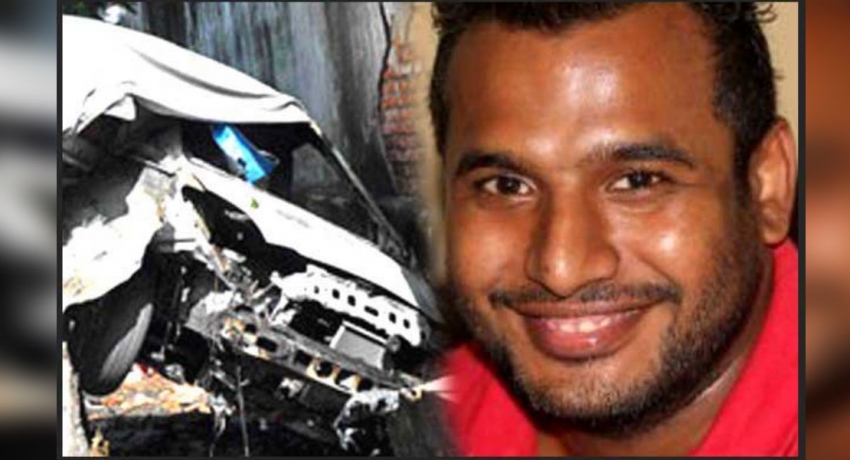 He is charged with concealing evidence with the intention of protecting those responsible for the killing of ruggerite Wasim Thajudeen from legal action, whilst being completely aware that Thajudeen was killed on the 17th of May 2012.

The Attorney General noted that Dr Ananda Samarakoon committed an offence under section 198 of the Penal Code for misplacing bone fragments from Thajudeen or planning the act.

The Attorney General’s Department stated that Dr Samarakoon had ruled the cause of death of Thajudeen as an accident and fire.

However, following an order by the court, a Special Medical Committee was appointed and the post mortem was performed again for the second time.

The Attorney General’s Department said according to the report the evidence revealed external injuries caused by a blunt object and fire as the cause of death of Wasim Thajudeen.

The AG’s Department added that the bone fragments which were vital pieces of evidence to further confirm the second medical opinion were purposely concealed by Dr Ananda Samarakoon with the intention of protecting those responsible for Thajudeen’s death.

State Counsel Nishara Jayaratne, co-ordinating secretary to the AG said that this is the first instance in which the AG has filed a case against a chief JMO at the Colombo High Court.