The Shelton Kodikara Memorial Oration was organized by the Colombo-based Regional Centre for Strategic Studies (RCSS) to honour the centre’s founding Director Professor Shelton Kodikara, who was also the founding Professor of International Relations at the University of Colombo.

The event saw the participation of Rowena Kodikara, wife of late Professor Shelton Kodikara and their son Dilip Kodikara.

Speaking at the event, Professor Veranja Karunaratne, Vice-Chancellor at SLINTEC Academy and senior professor of chemistry at the University of Peradeniya spoke about World affairs in the postmodern world.

A token of appreciation was also presented to Professor Veranja Karunaratne. 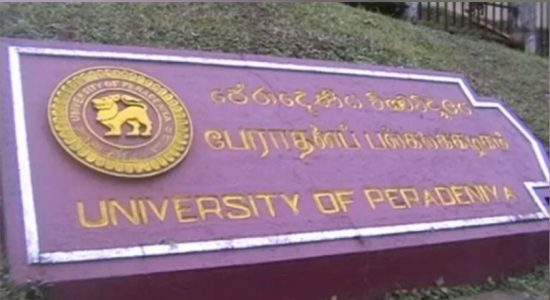 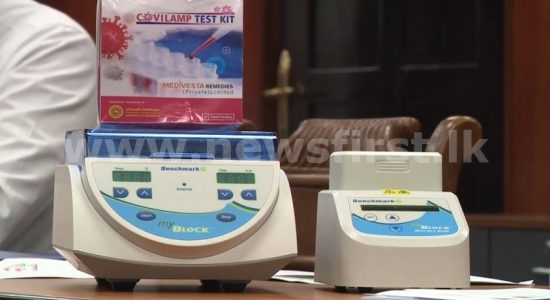 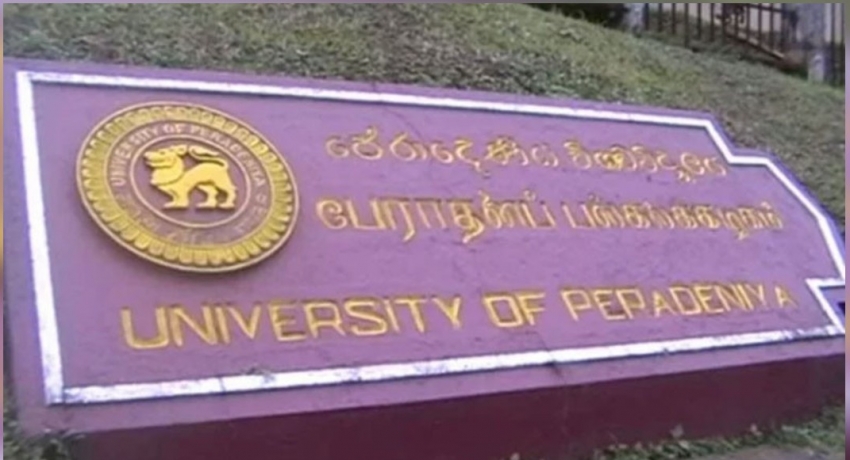