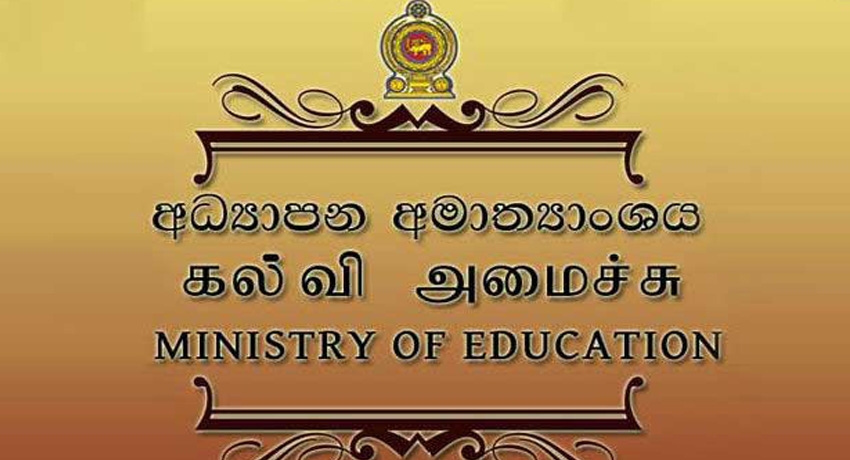 Colombo (News 1st): Secretary of Education Nihal Ranasinghe has once again been summoned to appear before the Presidential Commission probing Fraud and Corruption at State Institutions. The Commission yesterday (August 6) ordered him to re-instate the Ministry’s Supply Director K.B. Illangasinghe and cited his transfer out of the Supplies Division, as illegal.

Illangasinghe is a witness in the investigation taking place over the printing of school textbooks with the image of Education Minister Akila Viraj Kariyawasam. In his testimony on Monday evening, the Secretary of Education said the transfer was given to Illangasinghe based on the notice sent by Minister Kariyawasam.

He said despite his attempts to explain to the Minister such an act is not suitable, the latter had instructed to go ahead with printing school textbooks with his image. 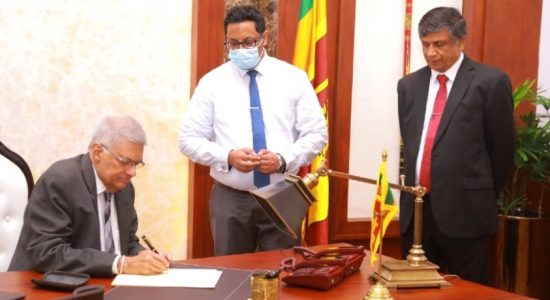