Colombo (News 1st): The ruling party withdrew the draft bill that was submitted to amend the Sri Lanka Electricity act. The Attorney General Department informed that the draft bill was not in accordance with the constitution.

Opposition Leader Mahinda Rajapaksa noted that the Attorney General had opposed it and sent the government a letter. He added that as per the AG, this draft bill was going to be presented today in violation of the constitution. He requested the government to withdraw it, hold discussions and then move forward.

Responding to this Leader of the House Minister Lakshman Kiriella noted that it was decided to present this at the party leaders meeting. He said there was no notification from the AG’s department and the notice came this morning that this was not in accordance with the constitution.

He pointed out that he was going to withdraw this before the opposition leader spoke up about it, however, he was too late. Minister Kiriella withdrew it and noted that they do not want to work against the constitution.

The parliament was then adjourned till tomorrow (August 07). 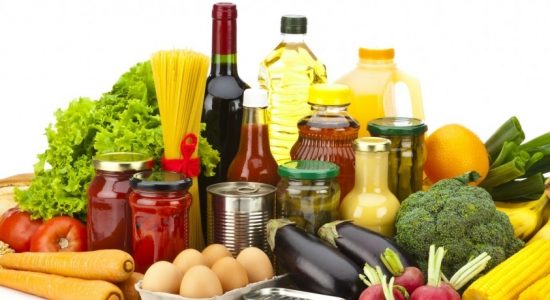 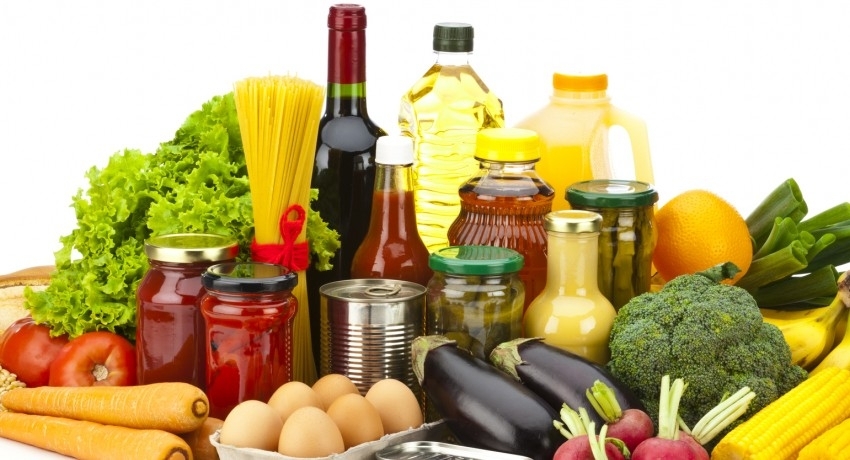