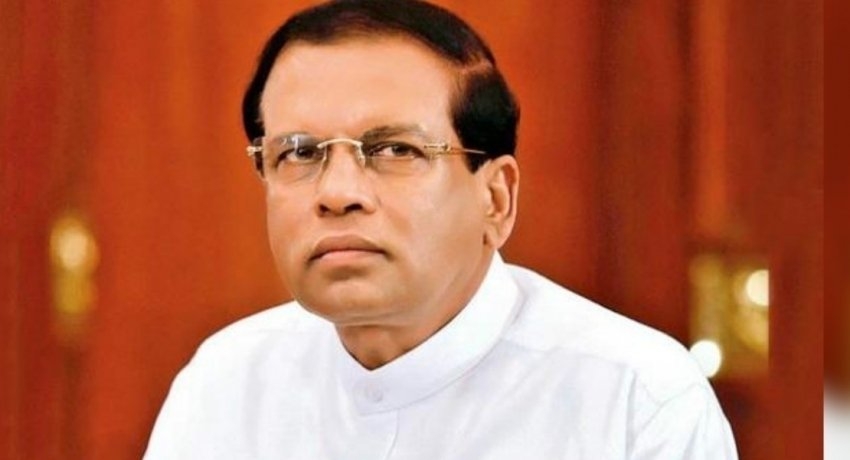 Private MPs motion against death penalty is not leagal

Private MPs motion against death penalty is not leagal

Colombo (NEws 1st): President Maithripala Sirisena says the Attorney General informed him that the private MPs motion in Parliament, against the death penalty, is not legal. The President stated this while attending an event held in the Gampaha district.

The head of state noted that drug dealers, criminals, and rapists are happy regarding the voice raised opposing the fight against narcotics. The President added that certain ministers of the present government are involved in the destruction of Muthurajawela which is a valuable asset in the Gampaha District.